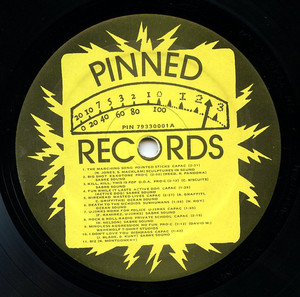 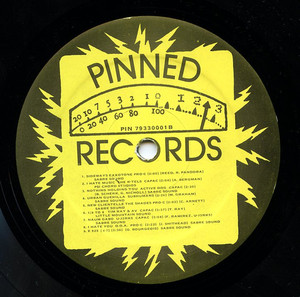 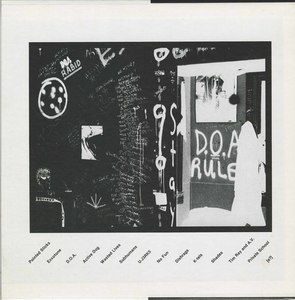 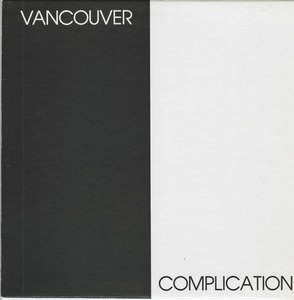 Now, this is punk rock. Take warning, modern-day challengers of the genre. This is in-your-face and up-your nose '77-'79 era punk from the West Coast of Canada. Vancouver Compilation, originally released on vinyl in 1979 recaptures that period with 18 bands from the original punk/new wave scene. There are 21 tracks in all, including five bonus tracks that didn't appear on the record. If you think the Subhumans were a crappy crust band from England, you'd best put down whatever schlock you've been listening to and get your hands on this disc. It's an historical document in audio format, for crying out loud. And you can thank the Burnaby-based Sudden Death Records, led by the unstoppable Joey Shithead of the still-touring D.O.A., who also feature on this compilation. Keep going, old man!
-Davey Jones, Jul 01, 2005, exclaim.ca