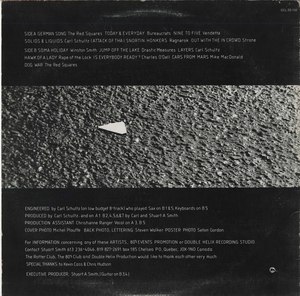 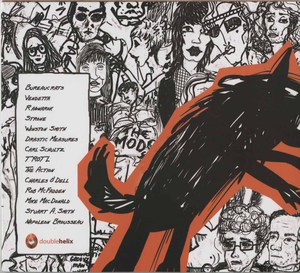 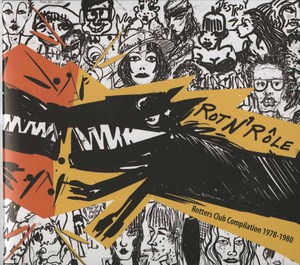 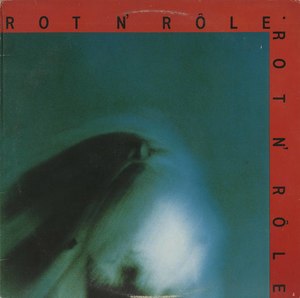 Carl Schultz is bringing Ottawa’s punk scene back from the dead.

Those who partied at the Rotters Club back in the late 70s will remember how wild and crazy the club’s Nee’wollah (Halloween spelled backwards) parties used to get: Dirty, sweaty musicians radiating in the basement while drunken and drugged up partiers ground it out on the floor, the bathroom, or wherever there was room.

It was real musicians playing real music and Schultz says Friday night will be much of the same.

Schultz, 60, and several other rockers are recreating the Rotters Club Halloween party at Zaphod’s this year, which will feature three bands comprised of players who used to frequent the Rotters Club stage.

The bill includes headliners Sister Hyde, whose front man Ted Axe used to rock the club with his 70s band the Action.

Schultz’ new band Black Shirt Highwaymen is also on the bill, as is Toronto’s Arson and comedian Mike McDonald, who did his first-ever stand-up gig at the Rotters Club. Rotters Club favourites Strone may also crash the party.

The idea of the party is not only to honour the late great music scene in Ottawa, but also to give those who weren’t around a snapshot of what Ottawa’s punk scene was like in the early 80s.

When most clubs in the city were hiring only cover bands to serenade boring guests, the Rotters Club was pumping out raucous punk bands that ultimately upended the rock and roll landscape in Ottawa.

The event is also coinciding with the 35th anniversary reissue of the legendary Rot n’ Role album – a compilation album from 1979 which documents the original music scene from the legendary Rotters Club. Schultz has been going through archived multi-tracks from his Double Helix Studio and had the old compilation album remastered. He has a series of vintage punk tracks that the studio will be re-releasing next year.
-Trevor Greenway, Metro