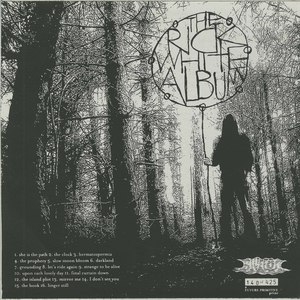 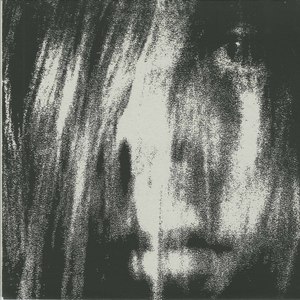 One of Toronto’s most respected rock band dudes, Rick White has walked a long, harrowed path down through indie rock’s most far-out dimensions, first with the legendary Eric’s Trip and nowadays with psych-rock purists Elevator. White’s first solo album is also his most unabashedly pop-minded walkabouts, offering up 16 songs of wide-eyed psychedelic wonderment and peaceful rustic reflection that pick up where the last Elevator album, August, left off. There’s no doubting that the songs and lyrics here are close to White’s heart as his phrases have been reprinted in the album’s booklet, and he’s dedicated the album to the seven women who have most profoundly influenced his life. So, while this is White’s most personal work, it’s also his most accessible. The rollicking early Hawkwind throwbacks "Let’s Ride Again” and "The Clock” are definite standouts. Sometimes White’s songwriting can get a bit "moon in June,” but there’s certainly no shortage of honesty and sentiment on this worthy and thoughtful gift of a debut.
-Kevin Hainey

limited edition vinyl pressing of 425. Rick White is a Canadian musician and singer-songwriter. He was a member of indie bands Eric's Trip, Elevator, Perplexus, and The Unintended. Known for lo-fi recording, he has also recorded and produced music for Orange Glass, Joel Plaskett and his former Eric's Trip bandmate Julie Doiron.