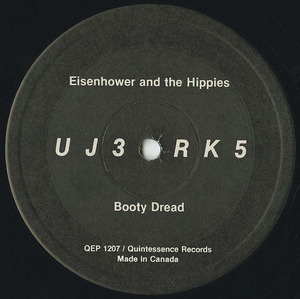 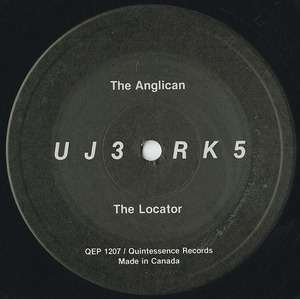 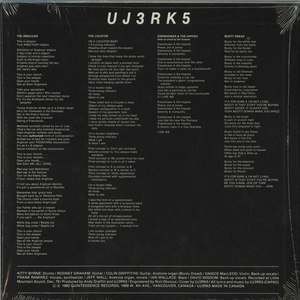 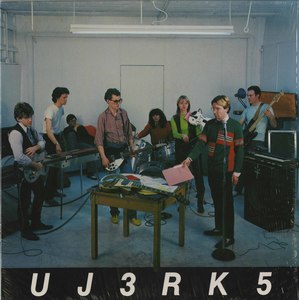 You-jerk, featuring David Wisdom, arose out of the vibrant Vancouver punk scene of the 1970's. The album was re-issued on Polydor. You-jerk also released two non EP tracks "Work For Police/ Naum Gabo", on the Vancouver Complication compilation LP on Pinned PIN 7933001, released in 1979; and the Vancouver Complication was reissued again on CD on Sudden Death Records SDR 0057, released in 2005. "Eisenhower and the Hippies" was also on Vancouver Independence comp in 1980.

David Wisdom introduced a lot of us to Canadian Music while hosting Night Lines on CBC Radio. His final episode featured the Rheostatics, which was released as an album "The Nightlines Sessions", in 1998.

Recorded at Little Mountain Sound in December, 1979
Produced by Andy Graffiti and You-jerk
Engineered by Ron Obvious
Cover by You-jerk
All lyrics and music by You-jerk