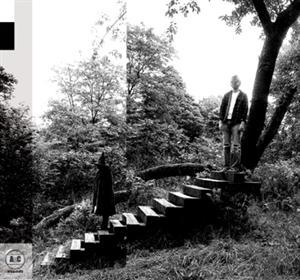 Timber Timbre stops you. The elements are deceptively simple: a confident, but hushed voice, understated guitar, strings and keyboard flourishes, and a subtle percussive beat. Timber Timbre front man Taylor Kirk is making pop as if it was meant to sound haunted.

Over the course of two records, 2006's Cedar Shakes and 2007's Medicinals, Timber Timbre has gained a devoted following. Spellbinding performances opening for noted Toronto musicians Bruce Peninsula and Ohbijou have earned Kirk more fans. The years have also marked a rapid progression from a dusty, low-fi bedroom blues to the sophisticated, cinematic studio work found on his newest self-titled record, set for release in January 2009 by Toronto based record label Out of this Spark.

Recording for the new album began in the summer of 2008 at Kirk's home studio and in the fall Timber Timbre put final touches on the record at the Lincoln County Social Club with producer Chris Stringer (The D'Urbervilles, Ohbijou, Rush, David Wilcox).

Despite Timber Timbre being the project of Kirk, the recording of this record was a community affair. Guests on the record include some luminaries of Toronto's pop underground. Mika Posen (Forest City Lovers) contributed string arrangements, as did the singers of Bruce Peninsula.

The sum of the parts, however, is something grounded in a strange place where genre descriptions like blues, country, and folk intersect becoming secondary to the precision of the moods being conjured.