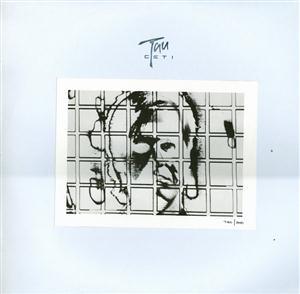 Tau Ceti knows you can’t force anyone to think, and approaches its music with that in mind. The group’s front man, guitarist Dan Klauss, writes the lyrics he sings. Alice Gauthier sits on keyboard, alongside drummer Barry Calnan. Together 18 months, Tau Ceti recently released its first single, a love song entitled Radiation. The group’s members agree that there is no way to make a living in Calgary. For the most part, Tau Ceti is a dance band. They’ve made the natural progression from punk-rock cover band (covering material) to composing their own tunes. Upbeat and “pop” one moment, the trio can be dark and bizarre the next. The group takes its name from a Robert Heinlein novel. Tau Ceti is a distant solar system that desperate earthlings mistakenly travel to in search of refuge. By the time they get there, however, earth technology catches up to them in a very literal sense. An album should be ready for release this month. In a symbolic gesture, it will be entitled The Miracle Will Pass: disappearing ink on the record jacket will render the band’s name invisible right before your stereophonic eyes.

recorded at The Living Room in September, 1985
Released on limited edition (900 numbered copies)
from the forthcoming album THE MIRACLE WILL PASS