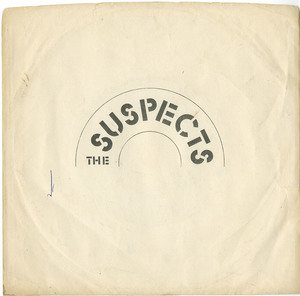 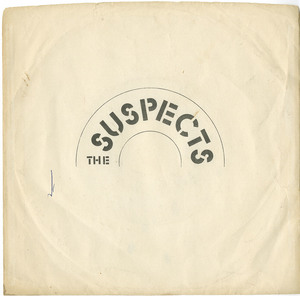 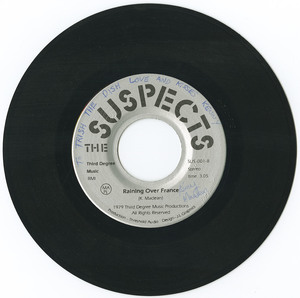 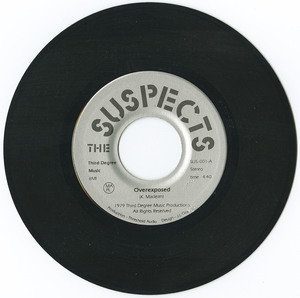 Over Exposed b/w Raining Over France

In 1981, singer and synthesizer Greg Stephens joined the group, and a sophomore album, Siberian Nightlife, hit the market. The Deserters and Capitol had big hopes for the album, but were sadly disappointed by the results and the reviews. It was enough of a frustration to bring the band crashing apart for good.
-Allmusic