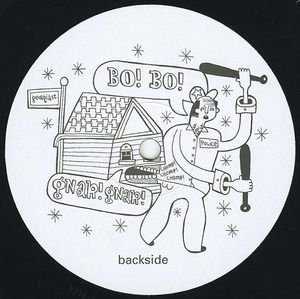 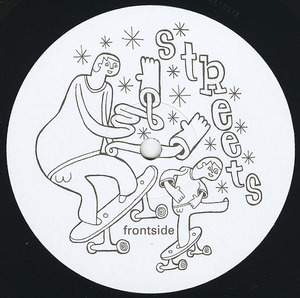 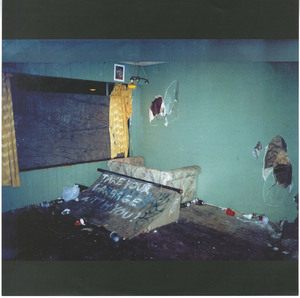 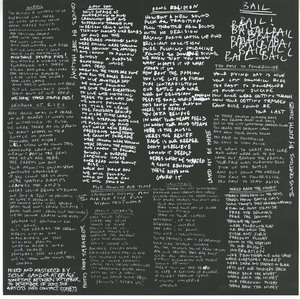 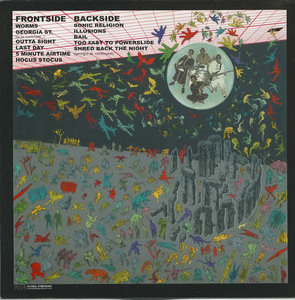 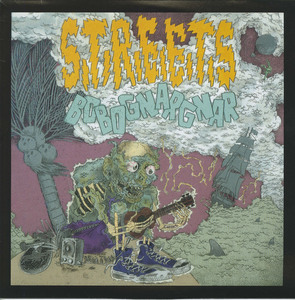 According to my calculations, 2011 marks ten years since the debut of one of our city’s greats – the mighty S.T.R.E.E.T.S. Vancouver has been home to many great bands over the years, but rarely does a group spring up so fully-formed, so completely committed to a specific aesthetic. The entire reason for S.T.R.E.E.T.S.’ existence was to celebrate 80’s skate and punk rock culture, and this they did to an almost absurd degree. Their focus was laser sharp – the band’s name, their songs and lyrics all revolved around a handful of topics which pretty much amounted to the single, coalesced theme of having a good time, hanging with bros, playing guitar, drinking beer and just plain shredding. This was lifestyle music for poor East Van skater metalheads. There were numerous references to Corey Webster, hero of the skate-exploitation movie Thrashin’, and musically they drew from a ridiculously limited well. Their style of thrashy West Coast punk metal was specific to the tiny window of, say, the first Suicidal Tendencies album of 1982 to the second D.R.I. album from 1985. This was a band so fully committed to the sound, vision and ethos of their culture that their debut release was a pro-dubbed, full-colour cassette, and you don’t get much more 80s than cassette!

Admittedly, it was a limited palette, but S.T.R.E.E.T.S. made a virtue of their limitations through the sheer ecstatic, celebratory vibe of their music and through their total devotion to a vision. I dare say that the totality of music and image, their singular focus on a specific lifestyle (skateboarding totally rules and everything else totally sucks), was itself a kind of po-mo exercise. There was definitely a slyness in the way they conjured up a kind mythical 80’s Southern Californian past of skateboarding, guitar solos and anti-authoritarianism that no one in the band, let alone any of their fans in Vancouver, had ever actually experienced. They created a smokey, sweaty world with its own distinct language that was almost completely East Vancentric. Ten years later and the world of S.T.R.E.E.T.S. is a gleaming cube unscathed by time. It’s as if by immersing themselves in this past so completely that they have exempted their music and aesthetic from aging a day, and right now’s as good a time to drop in and hang out as there ever was.
-Daniel Colussi, Scout Magazine.