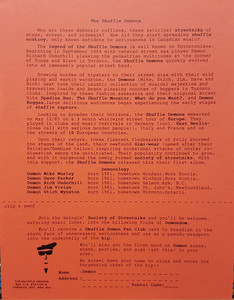 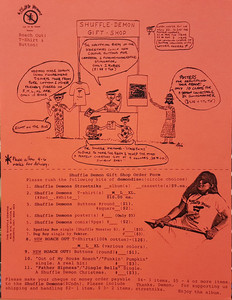 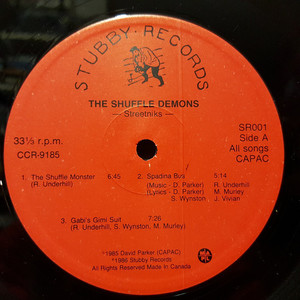 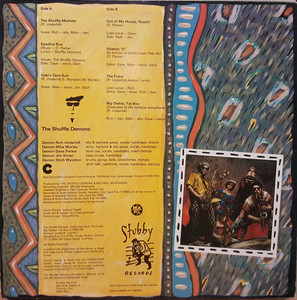 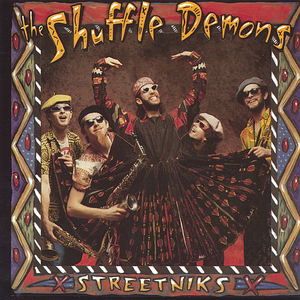 The album that started it all including some bonus tracks. Recorded in 2 days and mixed in one, this album captured the Demons raw street energy on vinyl and was an instant success. Streetniks spawned 2 MuchMusic video hits Spadina Bus and Out of my House, Roach, and sold 15,000 units as an independent album in Canada, the most by any Canadian artist pre Barenaked Ladies. The original vinyl featured 7 songs, but the CD has been expanded to 11 with some great live on the street and live in Europe material. From the opening strains of the Shuffle Monster, the Demons say it loud and clear... there's a new kind of music on the scene!