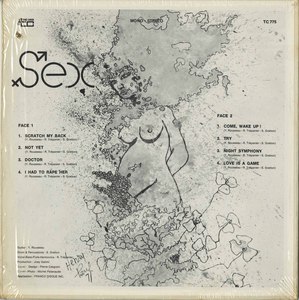 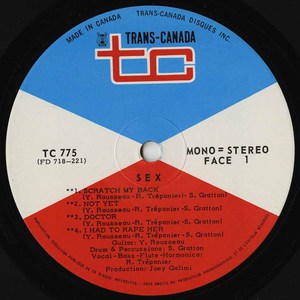 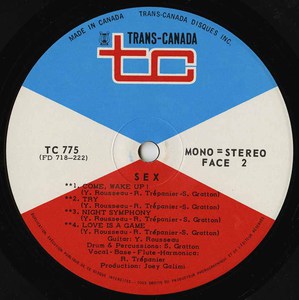 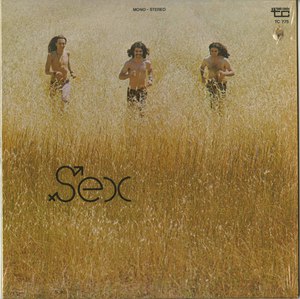 A French Canadian band from Montréal, Québec, whose lyrics are English. Both their albums are now rare. The first leans very much towards hard rock with sledgehammer drums, thundering rhythm, furious guitar leads and wasted vocals. There's some nice woodwind on 'Come, Wake Up!'; some pleasant mouth harp on 'Try' and some fuzzy guitar on 'Night Symphony' and 'Love Is A Game'; but overall the menu's heavy-handed bluesy hard rock. The first 45 was culled from this album. All the material was penned by Gratton, Rousseau and Trépanier. The lyrics are very much in the spin of their name, particularly the final cut and I Had To Rape Her. For hard rockers only!