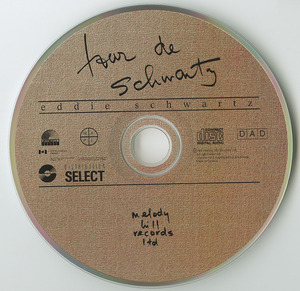 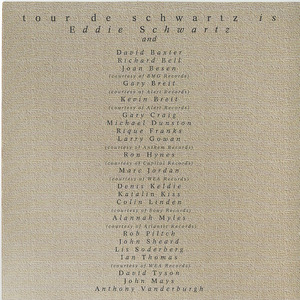 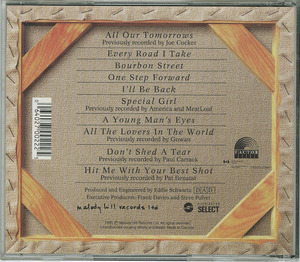 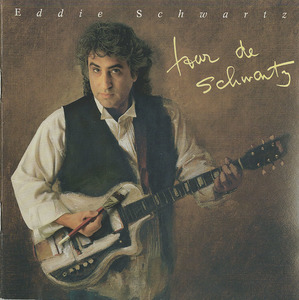 Eddie Schwartz is best known for writing such classic hit songs as “Hit Me With Your Best Shot” recorded by Pat Benatar, “Don’t Shed A Tear” by Paul Carrack, and “The Doctor” by the Doobie Brothers, as well as some two hundred songs recorded and performed by artists such as Joe Cocker, Carly Simon, Robert Palmer, America, Jeffrey Osborne, Donna Summer, Rita Coolidge, Martina McBride, Rascal Flatts, Lawrence Gowan and Mountain – among others.

As a record producer, he has enjoyed success with numerous projects, including the Doobie Brothers’ “Cycles” album, Paul Carrack’s “Groove Approved”, Rita Coolidge’s “Fire Me Back”, as well as a his own recordings as an artist. His worldwide physical sales are currently well in excess of 65 million units.

With roots in both the US and Canada, Eddie has won numerous music industry awards including multiple JUNO, BMI, and SOCAN awards, and PROCAN’s prestigious Harold Moon award. Eddie as served as President of the Songwriters Association of Canada, Co-Chair of Music Creators North America, Chair of Fair Trade Music International, and was elected to six consecutive terms on the SOCAN board and Executive Committee before moving to Nashville in 1997, where he graduated from the renowned Leadership Music program in 2000.

In late 2012 Eddie was appointed a Member of the Order of Canada, and in 2017 was elected the first North American based President of the International Council of Music Creators based in Paris, with over 500,000 music creator members on five continents.