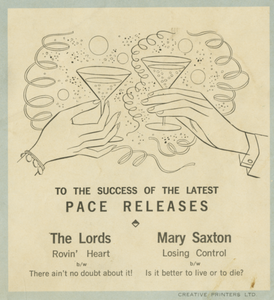 Losing Control b/w Is It Better To Live Or Die