Saxton, Mary - Ask Any Girl b/w Do The Jerk 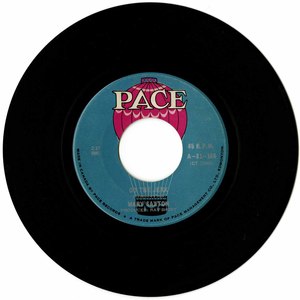 Mary Saxton - Ask Any Girl b/w Do The Jerk 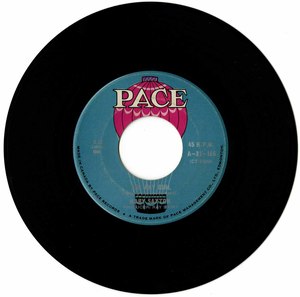 Ask Any Girl b/w Do The Jerk

In November, 1966 Mary Saxton travelled from Edmonton (Canada) to Los Angeles (USA) to record four songs with producers Gary Paxton (of Hollywood Argyles fame) and Ray Short. The four songs were released on two Pace label 45rpm records. This is one of them and the other Pace 45rpm contains her recording of Losing Control.

Saxton then signed to Birchmount and Quality in the late '60s. During this period she also sang in the band Daisy Hill Puppy Farm with Mo Boyer and Mavis McCauley - both from Southbound Freeway - and Bob Ego in 1967/68. She was also part of the studio act Rising Sun which was comprised of Saxton, Barry Allen, and members of Southern Freeway and The Lords.

In 1971 she co-founded The Elastic Band with Gerry Ford, Al Girard, Lennie Buc, and Don Brown which lasted until 1973.

She returned to a solo career and was the first act signed to Mustard in the '70s where she released one album produced and written by Karl Erickson and Norman Rooke.