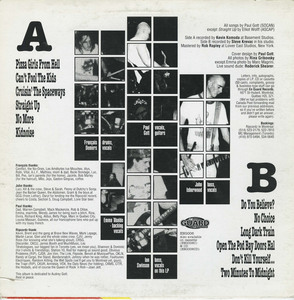 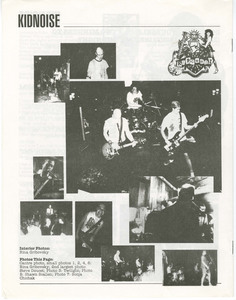 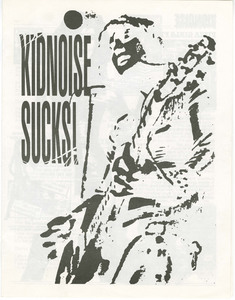 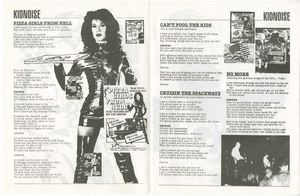 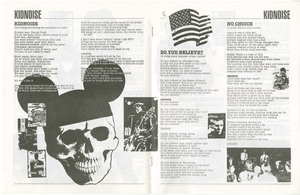 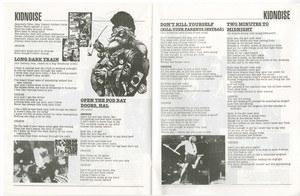 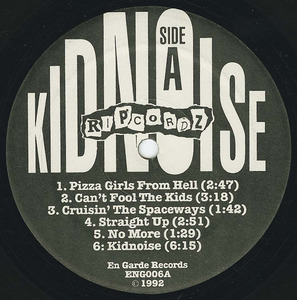 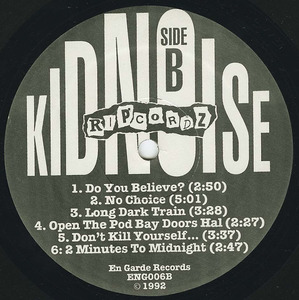 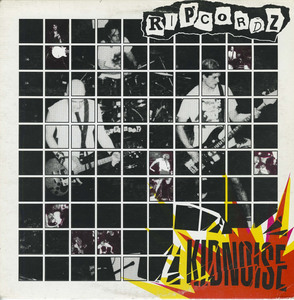 Our second full-length album. We'd changed a lot since the surf-punk / sound-of-77 songs on the first album... so much so that some people thought we were a different band. Nope. Different drummer, but same band.

Fun fact: John, the bassist who recorded the next album with us, is actually in the crowd in one of the small pictures on the album cover.

Engineered by Roderick Shearer
Recorded at Basement Studios and Steve Kravac's Studio
Recorded by Kevin Komoda (tracks A1 to A6), and Steve Krevac (tracks B1 to B6)
Remastered by Rob Rapley at Lower East Studios
Released February 15, 1992