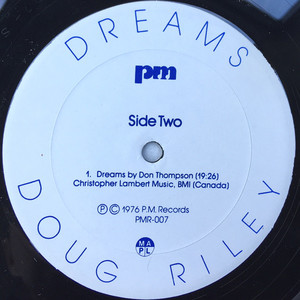 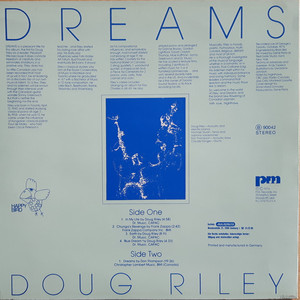 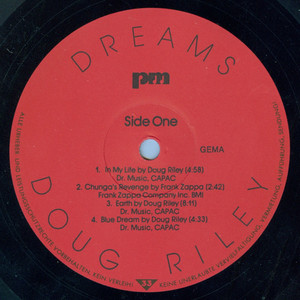 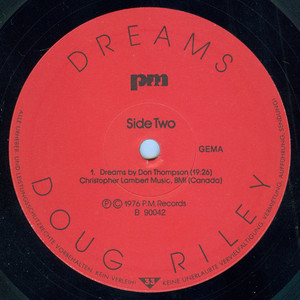 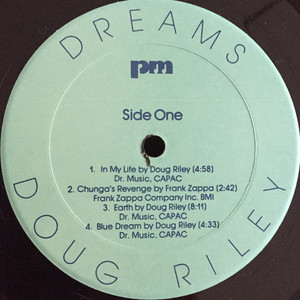 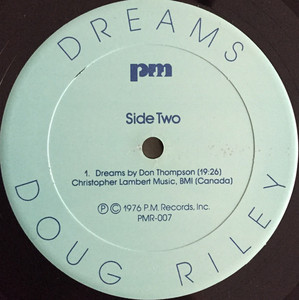 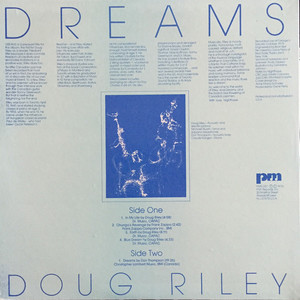 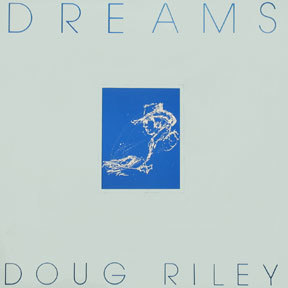 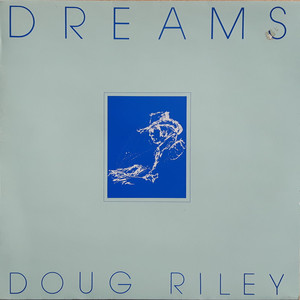 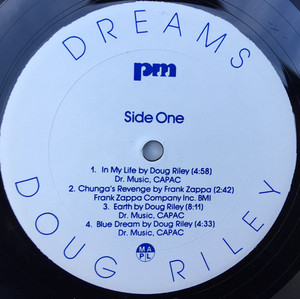 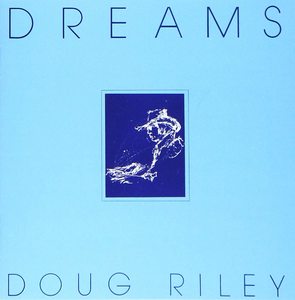 Of the young Canadians presented by Perla, none is more impressive than keyboardist Doug Riley. His improvisations are emotionally moving, structurally complex and technically sophisticated. Riley’s format for the group balances taut ensembles and open-ended improvisations. In sum, the success of their voyage through the perilous waters of extended spontaneous composition is one more indication of the depth of their musicianship.
-Chuck Berg, Down Beat

Composer, arranger, pianist, organist, record producer, b Toronto 24 Apr 1945; B MUS (Toronto) 1967. Riley's teachers were Lawrence Goodwill (Royal Conservatory of Music 1950-6), Paul de Marky (Montréal 1956-60), and Patricia Blomfield Holt (Royal Conservatory 1961-4) for piano, and John Weinzweig and Mieczyslaw Kolinski (University of Toronto) for composition and ethnomusicology respectively. Under Kolinski, he did postgraduate work in the music of the Iroquois. In his teens Riley played R&B with the Silhouettes at the Toronto nightclub the Blue Note. By the time he was 20 he was also a prolific jingle composer, working in collaboration with Mort Ross, Tommy Ambrose and Larry Trudel (through Trudel Productions). While little known by name outside the Canadian music community, his influence on the sound of Canadian popular music after 1970 was enormous. Throughout the 1970s he was also active in Toronto-based television production, as a sideman for various jazz and pop artists, and as the leader of Dr Music, a 16-piece vocal and instrumental ensemble. Riley himself began to be known by the nickname "Dr Music." In 1990 Riley began to focus more on live performances, forming a quartet with saxophonist Phil Dwyer in 1993. In the late '90s he began spending four months of each year in Prince Edward Island in semi-retirement, although his schedule of recordings, performances and commissioned compositions remained full. In 2003 he was named a Member of the Order of Canada.