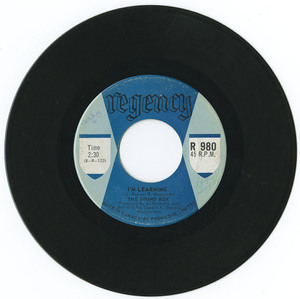 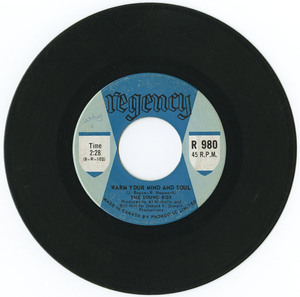 Briand Redmond remembers having recorded these songs in a studio (now defunct) on rue Guy, in Montreal, in the middle of a snowstorm. It was the host Bil Lowell, of the CFOX radio station in Montreal, who made this recording, which consisted of two “one takes” on 4-track tape. Commercial success was there, the song I Want You finding its place on the airwaves of several radio stations. This success will earn them a place in the first part of Andy Kim and Gary Puckett & The Union Gap at the Paul Sauvé arena.