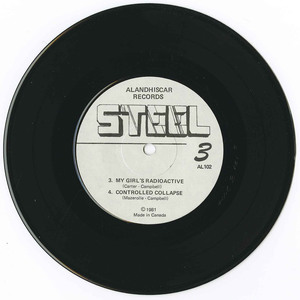 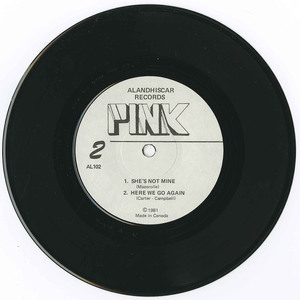 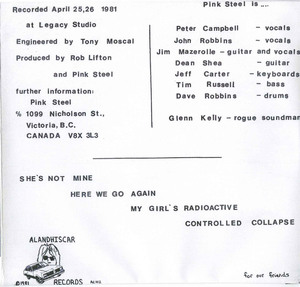 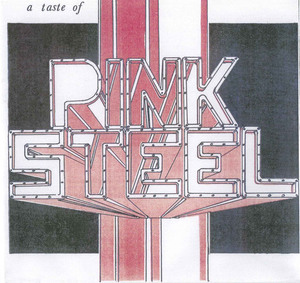 A Taste Of Pink Steel (EP)

Pink Steel were a staple of the Victoria BC music scene 1979-83, playing alongside the Infamous Scientists, Neos, Nomeansno and more. Their sound was powerful, earnest and original punk rock unlike other groups — they had seven members and showed great dexterity with varied compositions.