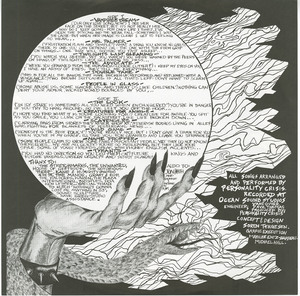 Personality Crisis-Creatures For A While INSERT SIDE 01 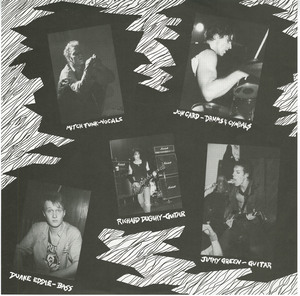 Personality Crisis-Creatures For A While INSERT SIDE 02 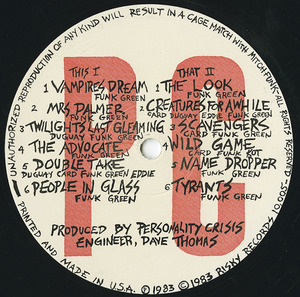 Personality Crisis-Creatures For A While LABEL 01 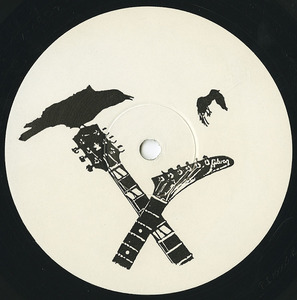 Personality Crisis-Creatures For A While LABEL 02 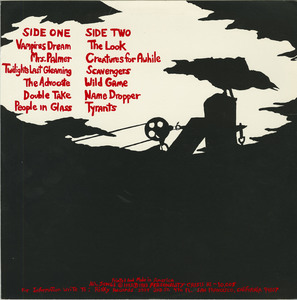 Personality Crisis - Creatures For Awhile BACK 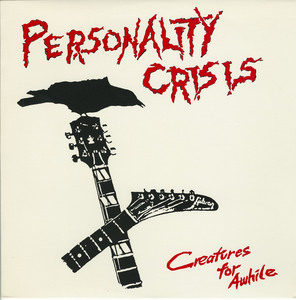 Personality Crisis evolved out of Le Kille who started circa late '78/79 in Winnipeg, Manitoba. Le Kille lineup mach I was Mitch Funk on bass, Tommy Wharton on guitar, Ed Asselin on Drums, Walter Kot on guitar, perhaps synth guy J. Le Plume on a wind instrument, and Doug Bauer (he later sang in Some Weird Sin) on vocals.

The next serious lineup - Le Kille mach II was Bauer on vocals, Funk on bass, Kot on guitar, Wharton on lead guitar and Ed Asselin on drums.

Then Bauer leaves and Funk switches from bass to vocals - so Richard Duguay (ex-Lowlife, Discharge on guitar, Naked Girls, Understanders, and tonz more) takes the role of bassist. Kot and Wharton are on guitars, and Haldorf is on kit. This was Le Kille lineup IV. Joan Jett fanatic Gordie Agar wrote this about lineup IV of Le Kille in Jett Set mag #3 on page 15 back in late 1980: "Their set now includes a whopping 18 originals & no covers! Near classics such as Reserved Emotions, Burning Rain, Kiss Your Tit and Machine are a few."

Then Tommy Wharton leaves and Jimmy Green (aka Jimmy Vendetta ex-Photos, and Torn & Frayed) joins on guitar. The band is now known as Personality Crisis and they open for the Romantics at U of M. Duguay is on bass, Walter Kot is on guitar, and Mark Halldorson is on drums.

They travel to Calgary and play a tough week at the Calgarian. Funk told me they played 4 sets a night. When they get back to Winnipeg Halldorson leaves.

Mitch calls a guy who came to meet them when they played back in Calgary who said he played drums. Mitch told me he had his number written on a piece of paper and that he left it in his jeans and forgot about it, so it went through the wash. When he eventually found it and unfurled the compressed paper the only thing Mitch could read was the blurry phone number. He called the number. After talking to Mitch on the phone, Jon 'Metro' Card quits his job and moves to Winnipeg to join PC. This lineup plays for a while. Then Richard leaves, so they get Duane Eddie on bass. Walter Kot leaves, then Richard returns - this time on guitar. The last great lineup of Personality Crisis is Mitch Funk on Vocals, Jimmy Green on guitar, Richard Duguay on guitar, Jon Card on drums and Duane Eddie on bass. They recorded their speedy lone star epic album Creatures for Awhile (1983) in Vancouver. Hard touring, bad paying gigs and the usual early punk disorganization finally took its toll and PC slowly disintegrated after a few final shows as a four piece in '84.
-Don Bailey

I still have this, wouldn't ever part with it; pure high energy rock n roll. In my view it beat nearly all Punk Hardcore from 80 -83, very sad it hasn't been reissued on CD (to my knowledge).