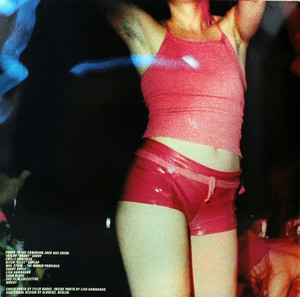 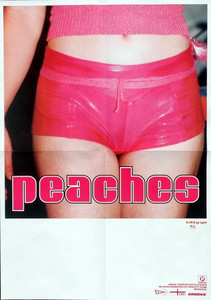 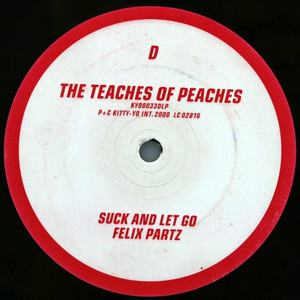 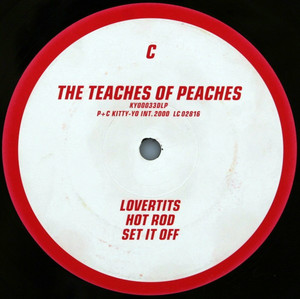 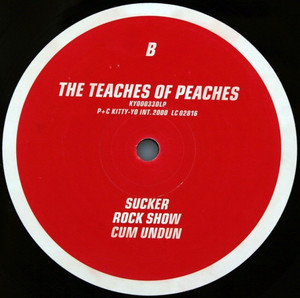 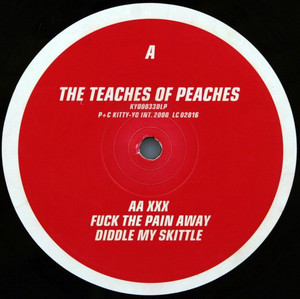 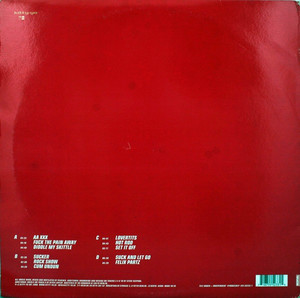 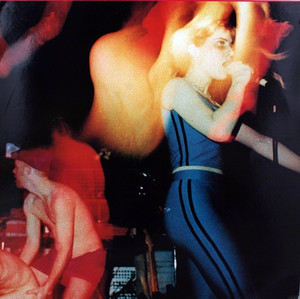 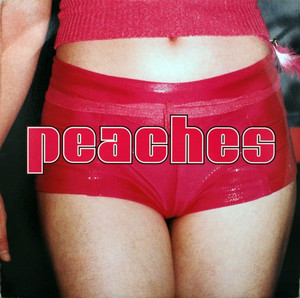 The Teaches of Peaches

The unfortunate thing about Peaches is that she's turned into a one-woman referendum on the worthiness of the genre we'll go ahead and call electroclash: the widespread misconception that this stuff is all hucksterism and schtick can be traced pretty directly back to her lyrics and Fischerspooner's stage wardrobe. The one possibly good thing, for our bar conversation and general sense that Something Is Happening, is that this makes her a little like The Strokes used to be: we all know she's out there, and most of us feel obligated to have some sort of opinion about that. So now that her album, The Teaches of Peaches, has been re-released to the U.S. with a second disc of bonus material, and I've devised a brief questionnaire to help you sort out your feelings.

1. What is Peaches all about?

Sex. This starts with a triple-punch: you (a) look at her crotch on the cover, (b) put on the first track, which is called "Fuck the Pain Away", and then (c) Peaches leads in with the immortal words, "Suckin' on my titties": she doesn't work up to it at all. The remainder of the album includes a lot of grunting and squealing and songs about sucking on different things.

2. Am I meant to find that sexy, or revolting, or shocking, or what?

Peaches is really big on crotch-shots lately, only she's made it official Peaches policy not to shave her bikini line, so all of these crotch photos feature pubic hair straggling out under her panties and down her thigh. I'm guessing that, however you feel about that mental image-- hot, foul, offensive, or lame-- is pretty much how you'll feel about this record.

3. What, precisely, is the point of that?

There is an interesting aesthetic element to it: electro is captivated by the idea of machines as clean, perfect things, next to which the human body-- particularly sex-- seems messy and organic, maybe even scary or disgusting. Sweaty, sticky, hairy: this is the world of Peaches. It's possible, if you're so inclined, to read it as a performance-art take on pro-sex feminism; it's also possible to read Peaches as the sort of person who thinks she's "challenging" supposedly "inhibited" people, who are actually just indifferent, irritated by the crazy woman sticking her bits in their faces. Which of these is actually the case is not really important.

Sure, totally... it's pretty okay. Just like the lyrics, the sounds are stripped down and dirty, all stiff, minimalist grime: here in the capitol of Electroclash sleaze are the echoes of post-punk electronic abuse, ghetto-tech booty-bass, and the grind-fests of the nastiest hip-hop. Remember how Salt 'n' Pepa's "Push It" sounded when it came out-- all fuzzed-up and raunchy? This is what Peaches tends to shoot for.

And she's reasonably good about it, apart from one thing: her dedication to the sex-show antics sometimes comes at the expense of the tracks themselves, which makes her failures pretty grueling for the listener. "Fuck the Pain Away", on one hand, is great: big blurts of bass and stiff drums pump away under one of her better vamps (and better lyrics: "I.U.D., S.I.S., stay in school, 'cause it's the best"-- good lord, is Peaches self-aware?). The pure forward motion of "Cum Undun" actually manages to get off the ground a little, revving up progressively into one of Peaches' most effective tracks. On the other hand, you get stuff like "Diddle My Skittle", an interminable miasma of crawling beats, static noise, and dull babble. Yes, sure, there's "only one Peach with the hole in the middle," but six tracks in, talk like that is pretty much just wallpaper.

Every track is memorable, though rarely on a musical level. "AA XXX" actually has an unconfident nuance to its sex-talk (that's double-A as in cup size, not stimulator batteries); "Lovertits" strips its beats down to the barest strut to accommodate that rather talented squeal, and "Hot Rod" milks a loving chuckle out of its chorus, which runs, "Come on/ Hot rod/ Give me/ Your wad." There are also some rock moments, like "Rock Show", which is way too much of a theatrical gag to work on a record, or the clumsy "Sucker", which I like to imagine certain people would be crazy about if only it were a lost Sleater-Kinney drum-machine demo.

5. What's up with the new material?

Covers, for one thing, which strikes me as a pretty lame thing for Peaches, of all people, to be doing. Jeans Team's "Keine Melodien" originally sounded like a robotic Prussian dictator stomping his army over a hill, where Peaches minimizes it to an ominous cruise; her version of Berlin's "Sex (I'm A)" invites unflattering comparisons with Teri Nunn. The only new track is "Casanova", which pairs Peaches up with Mignon for a surprisingly playful and girly romp.

And then there are remixes, obviously. Tobi Neumann's reworking of "Set It Off" bulks up the beat and adds actual dynamics, with which Peaches seems to have only a passing familiarity. You'd think Kid606 having his way with "Fuck the Pain Away" would be fascinating, but you'd be wrong: he's a lot more restrained than usual-- no splattering snare drums-- and he uses a lot of major-key loops to rewrite the track's fairly grim tone. It's plunderphonia of the least order: "Look at me, I worked a bunch of different samples together."

Also, there are two videos. Enjoy.

God, I have no idea. Do you prefer listening to stuff because it's "interesting," or because it's "good?"
-Nitsuh Abebe, pitchfork