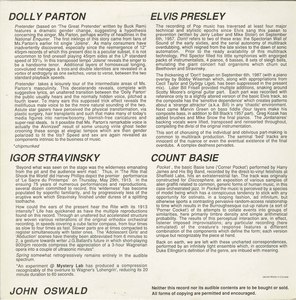 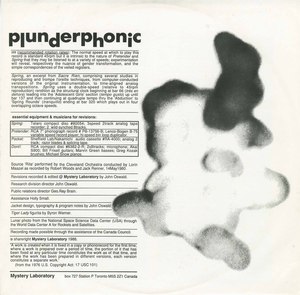 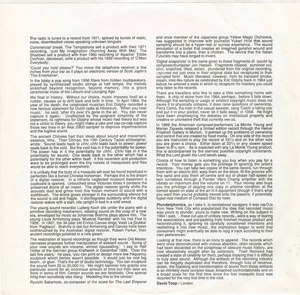 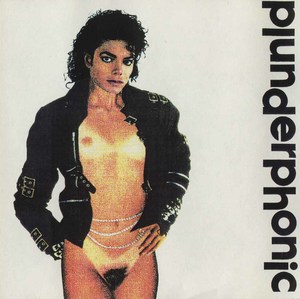 Here is the revolutionary sampling EP by John Oswald entitled "Plunderphonics", released in 1988. The EP of 'audio piracy' was the first of it's kind and was released privately on Mystery Laboratory / World Record Corp. WRC1-5744.

Jacket design was by John Oswald. Tiger lady figurita by Byron Werner. Lunar photo from the National Space Science Data Center (US) through the World Data Center A for Rockets and Satellites. Recording was made possible through the assistance of the Canada Council.

John wrote a paper in 1985 entitled "Plunderphonics, or Audio Piracy as a Compositional Prerogative" http://www.plunderphonics.com/xhtml/xplunder.html