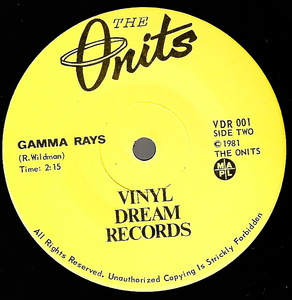 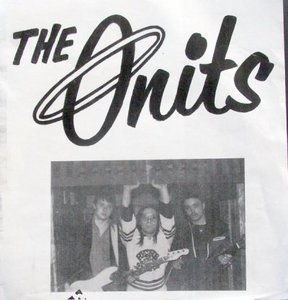 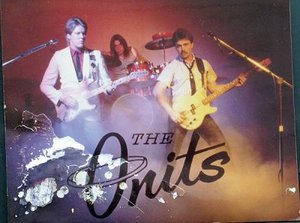 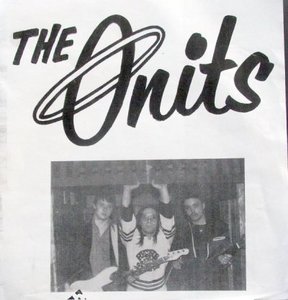 Formed approx. Sept 1980, in Cambridge, Ontario, Canada. "The Onits broke up Aug. 13th, 1981 due to internal b.s. Seems we got past the b.s. and reform Sept. 14/81. We decide to take two self written songs and put them to record. On October 1st, 1981, we drive into the rustic village of St. Jacobs to the Wax Works Recording Studio and lay down "Weekend Wrestler" and "Gamma Rays" to tape. This becomes The Onits only foray into vinyl. Steve Morris and Jim Corbett twiddled the knobs and buttons, engineered and produced the record. We took the master tapes to Ready Records in Toronto, home of new wave bands Blue Peter and The Extras, who in turn took it to Quality Records to commit the sound to vinyl.

The original pressing called for 500 copies, but Ready upped it to 1000 copies., to get more cash out of us before handing the pressings to us. Out of the pressings, about 300 were sold to friends etc. Many were destroyed as even I personally sent some boxes to the dump when moving. All together, there may be 75 to 100 copies left between us, if that.

Pete formed various other bands, notably Point Zero. Tom continued to play his reed instrument in the Cambridge Concert band, and Robb and Stan both hooked up again in The Broadcasters. The Onits are mentioned in "Smash The State", a discography of Canadian Punk, 1977-92, compiled by Frank Manley."