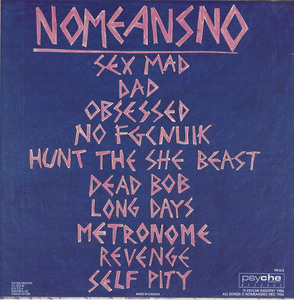 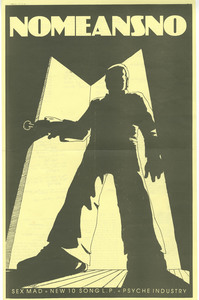 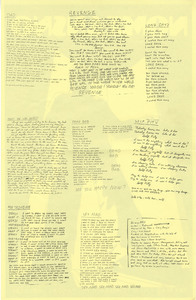 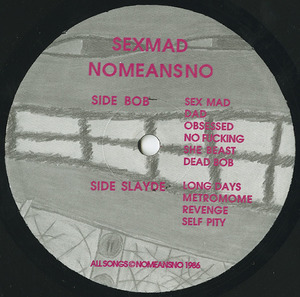 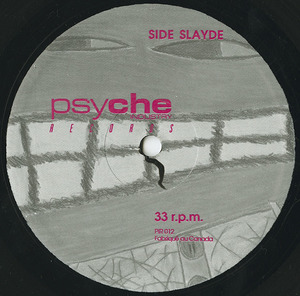 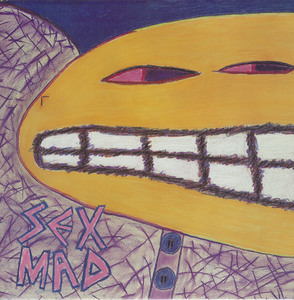 Around 1985, there was a "punk" club on Toronto's Bloor St. called Ildiko's (later, The Bridge), where most of the punk bands around played including mine, supporting NoMeansNo. We were sitting on our borrowed Peavey amps watching the band members set up their equipment for soundcheck, thinking, "these guys are going to suck". I mean, they definitely didn't look very "punk": the drummer looked like a dork and the bassist looked like my dad. Well, then they launched into "Sex Mad". After we finished picking our collective jaws up off the floor, I ran to the phone and told my friends to come down as soon as possible, because this was going to be a show not to be missed. Of course, only nine people showed up. But those nine people walked out of Ildiko's changed forever.
-Jonathan Cummins, Doughboys