Nomads (aka Lennie Richards & the Nomads) - Hits Of 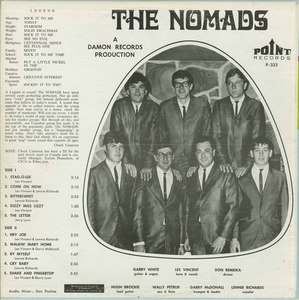 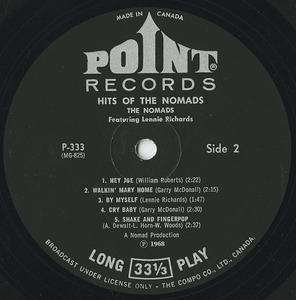 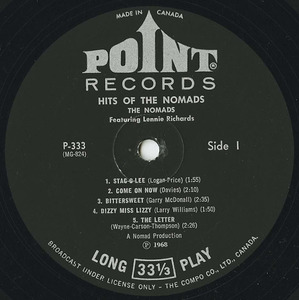 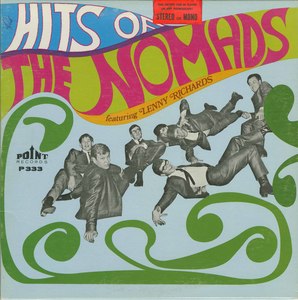