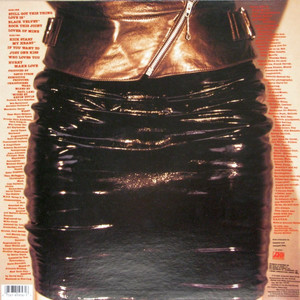 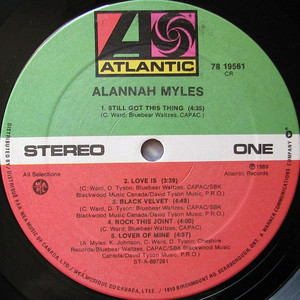 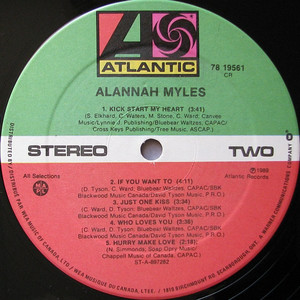 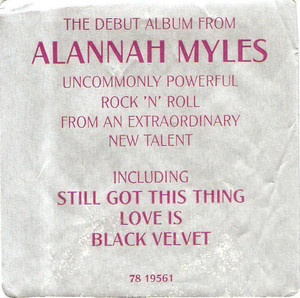 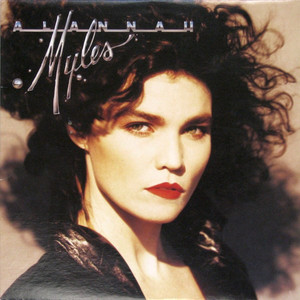 When Canadian chanteuse Alannah Myles issued her debut album few expected it to attain a level of success that would elevate her to international acclaim and see her become one of the biggest selling female artists of the era. Alannah continues to exude an undeniable air of confidence, but the sheer scale of her accomplishment and the ramifications of the exposure are, in many respects, still being felt by her to this very day. Born and raised in Toronto, Alannah’s rise to fame was initially littered with frustration and slow progress but bolstered by an unshakeable belief in her abilities. It was this faith in her own talent that fueled her determination to succeed at all costs, eventually winning an impressive deal with Atlantic Records in the US. Her debut album issued in 1989, and produced by fellow Canadian David Tyson, is a record that mined the lucrative space between all out hard rock and considered pop. On this record, we are left in no doubt as to Alannah’s vocal credentials. Raspy, sultry and uniquely distinctive her voice permeated a work that had immediate appeal, from cock-sure rockers such as ‘Still Got This Thing For You’, ‘Kick Start My Heart’ and ‘Rock This Joint’ to heart rending ballads like ‘Lover Of Mine’ and ‘Who Loves You’. But of course it’s the huge international hit single ‘Black Velvet’ that created her position in the marketplace, helping to propel the album to sales in excess of 6 million units worldwide.

The ‘Alannah Myles’ first self titled album released in Canada in the spring of 1989 produced four Top 40 hits, “Love Is”, “Black Velvet”, “Lover of Mine”, and “Still Got This Thing”. Released internationally in 1990, Atlantic records finally hit pay dirt with her number one international smash, “Black Velvet”, winning a Grammy award for best female rock performance, along with several Canadian Juno Awards, a Diamond award for sales in excess of one million in Canada – the only artist who still retains this status for a debut record. After it’s first year of release Black Velvet received the ASCAP award for over one million radio plays and the ASCAP ‘Millionaire Award’ in 2005 for over 5 million radio plays. SOCAN in Canada awarded the songs, “Black Velvet” and “Lover Of Mine” each with an award for over 100,000 plays in Canada in 2005 with her #1 hit ‘Song Instead Of A Kiss” to follow.