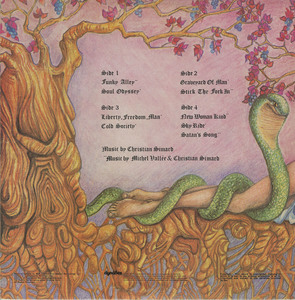 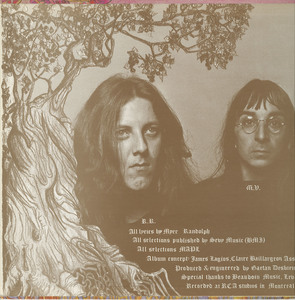 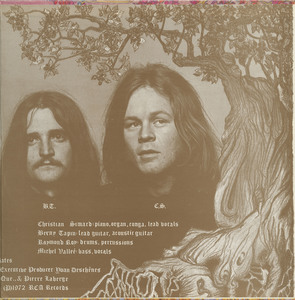 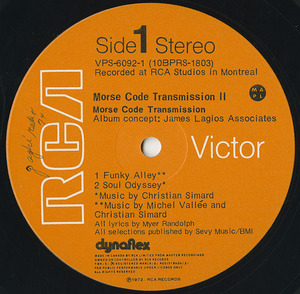 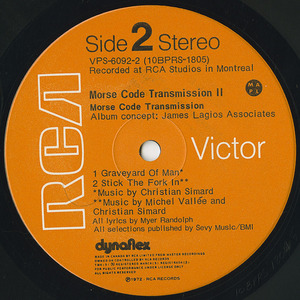 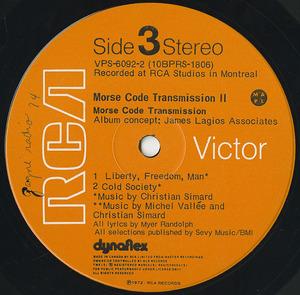 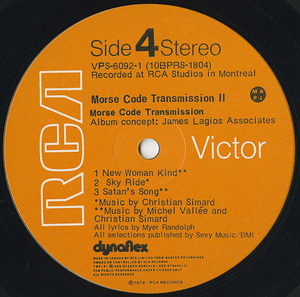 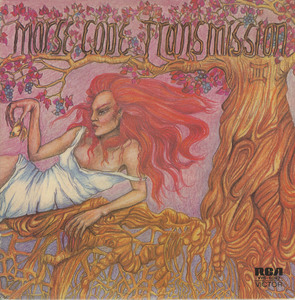 double album, second release. A French Canadian rock band from Montréal, Québec. Their sole hit was Oh Lord, which made it to No. 69 on 27th November 1971. This is one of the better tracks on their first album. The group's name suggests electronics; but don't be misled. What's on offer here is pleasant mainstream pop/rock which occasionally wanders into the progressive genre on tracks like Freedom Train and Oh Lord. Their very rare second double concept album was housed in a superbly colourful gatefold sleeve which pictures a woman lying under a tree. By now the band was reduced to a quartet. Musically this album is very much in the progressive rock genre, with the extended tracks which characterised this style. Five of the nine tracks were penned by Christian Simard and for the remaining four he teamed up with Michel Vallée. Highlights include Funky Alley, New Woman Kind, the instrumental Sky Ride and Satan's Song, but this is recommended for fans of progressive rock. They later became Morse Code and played more progressive music a bit like Ange.