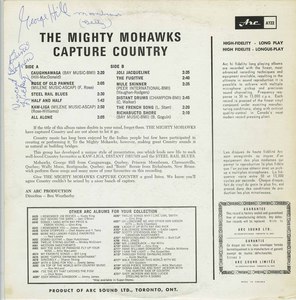 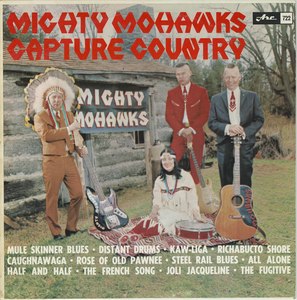 In addition to awesome talent, Ronnie Prophet's success in Branson can be directly attributed to his "hands on" style of entertainment. This four-time Canadian Male Vocalist of the Year and a decade spanning recording artist (including 2 Gold albums) teams up with his lovely wife and song partner Glory-Anne. After living in Nashville, Tennessee and touring around the wrold for over thirty years, the Prophet's found Branson to be the perfect place to showcase their talents.
Never totally severing his northern country roots (editor note: Why should a national treasure be restricted by international borders?), Ronnie, in 1999, was inducted into the Canadian Country Music Hall of Fame during the Canadian Country Music Awards, in honor of his lifetime achievement.

Also in '99, Ronnie and Glory-Anne were awarded the Branson Ambassador Award for their work in promoting Branson as a destination.