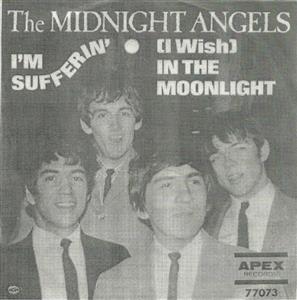 CAN I BUY PLEASE ? I'LL TAKE IT ! - BIRDMAN CANTILLO