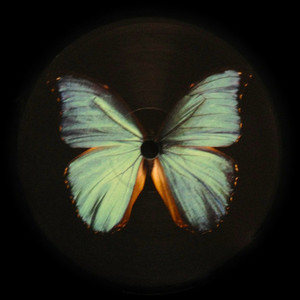 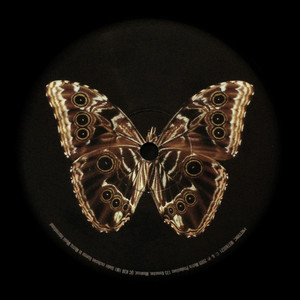 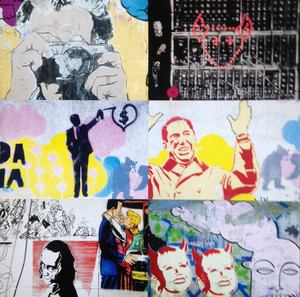 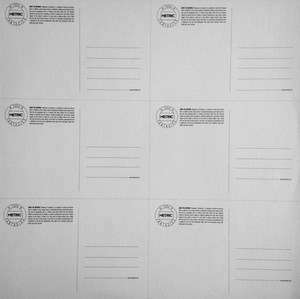 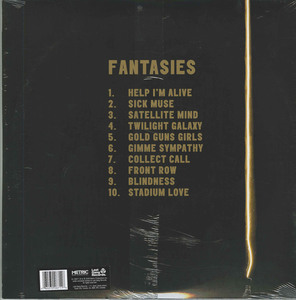 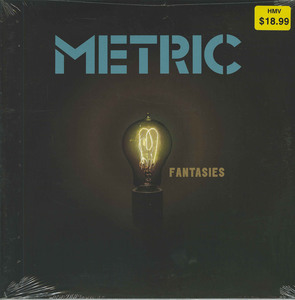 The first single release from the album, "Help, I'm Alive", was added to the iTunes Store on December 23, 2008 in Canada. The single is also available on 7" vinyl from their website, and was available on their "Jingle Bell Rock" tour in December 2008. On February 13, 2009, the album cover's image was added to the song "Help, I'm Alive" on their MySpace playlist. On February 28, 2009, the band added the song "Gimme Sympathy" to their MySpace playlist.

The album is available through their website, in vinyl, deluxe hardcover, digital, or deluxe bundle packages. There was a Limited Edition Package available at first that was limited to 500 copies, which has now sold out.

Metric opted to self-release the album. The subsequent mainstream success of the album led the New York Times to use Metric as the central band in an article regarding the shrinking role of major labels in the music industry.

The song "Front Row" was featured on the March 12th episode of Grey's Anatomy, and released as a single on iTunes the same day. Frontwoman Emily Haines told Drowned in Sound that "Front Row" was inspired by the novel Great Jones Street by Don DeLillo.

According to exclaim.ca, the album's leak has caused Metric to push the release date of the album forward one week to April 7. The website also reports that the band has a "special surprise" planned for Canada in promotion for its release.