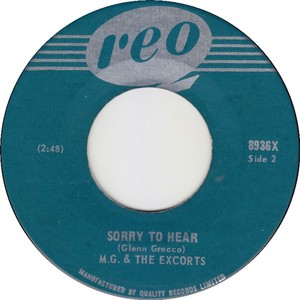 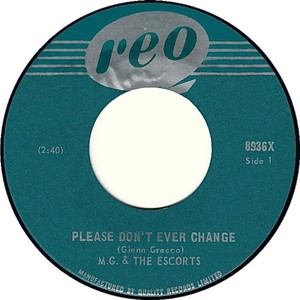 Pointe-Claire, Montréal Mersey Punk Debut! Please Don't Ever Change actually knocked The Standells' Dirty Water out of the CFCF's Top 10 back in the day.