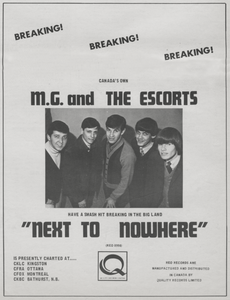 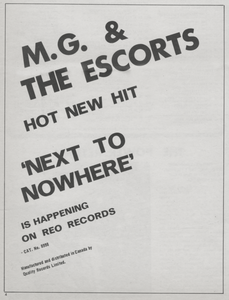 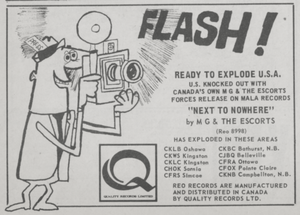 This last release edges in to a similar musical direction without the screaming vocals of course. Instead, loud echoed garage vocals are blended in well with neatly crafted high keyed electric instrument strokes and renowned up-beat drum work.