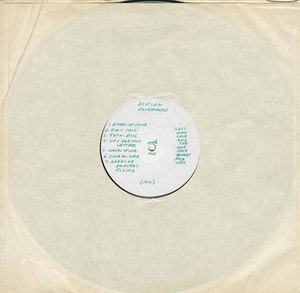 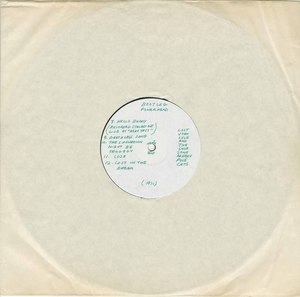 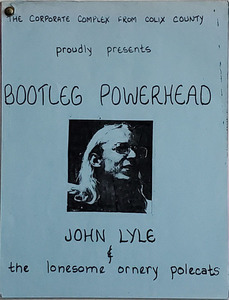 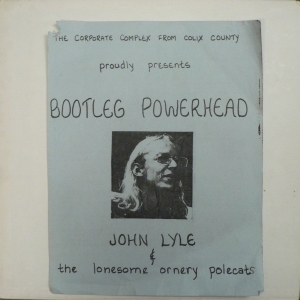 This privately released album from 1971 has quickly become my most listened to record of the summer, despite finding it as late as August. Housed in a blank sleeve with hand-written labels, it's no wonder this artifact of the early singer songwriter scene in B.C., Canada remained unknown until its recent rediscovery. I have found it difficult to describe to other people what is so special about it, but since I'm confined to this review I'll try this: "jazz tinged poetic rural folk psych featuring a unique singer whose penmanship is rivaled only by his voice".

If you don't believe me, short of typing out the lyrics (which I am almost prepared to do) let the sound clips and song titles do the talking. Rivers of Stone, Deathless Song, Lost in the Dream, Lose, Lies Are Only Letters, Waves of Love, etc. Listen if you are still skeptical.

It should be noted that since he hand-wrote the labels on this record, song titles on other copies may vary, and in fact the real song titles as per the lyric sheets are quite long (some toping 10 words). The only person with the other copy I know of has the following in parenthesis next to Deathless Song "Recorded Stoned Live At…". Rad.
-Canonical