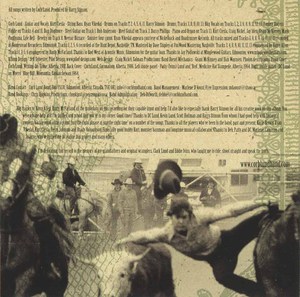 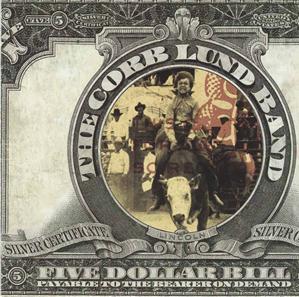 When it comes to famous names of famous bands, one always wonders: Did the band's name always sound cool, or did it just sound cool once they hit the big time? The Corb Lund Band doesn't really have the catchy ring of a Lynyrd Skynyrd or Aerosmith, but it's easy to get the feeling after listening to the first couple of cuts that it soon will. The band's modus operandi is fairly simple: three- to four-minute songs, tight country-rock arrangements, and laid-back lyrics sung by a laid-back vocalist. The fairly short song lengths on bouncy pieces like "No Roads Here" and "Apocalyptic Modified Blues" guarantee that the listener will still be paying attention when the song ends, while the taut arrangements of boogie bonanzas like "Expectation and the Blues" and "Roughest Neck Around" give both pieces drive and pizzazz. Corb Lund himself handles the guitar work and lead vocals, and he handles both exceptionally well. He's also managed to match the lyrics of songs like "Buckin' Horse Rider" to the country-rock arrangements, meaning they tumble out in the most natural way. All 12 songs are good songs, with a good mix of tempos and enough fluctuation in style (a touch of Tex-Mex here, some honky tonk there) to keep the listener listening. The Corb Lund Band also deserves credit for crafting "Time to Switch to Whiskey," a song guaranteed to promote irresponsible behavior. Five Dollar Bill gives notice that good country music with a touch of rock is still available: One just has to go to Canada to get it.
-Ronnie D. Lankford Jr.