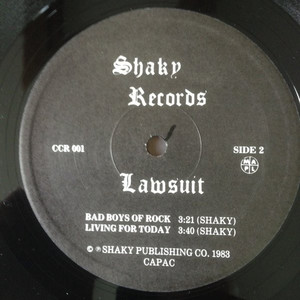 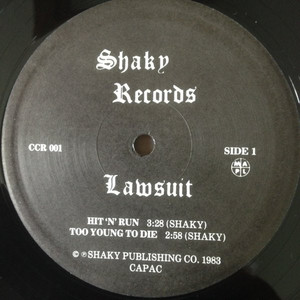 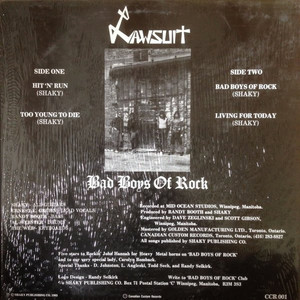 Johnson began playing in Alberta bars around 1980 and by 1982 had formed the metal act Breaker who released 'In Days Of Heavy Metal' which was well received with reviews in Europe's 'Kerrrang' magazine.

The momentum was short lived and Johnson then created Lawsuit with Booth (Rocki Roletti, MacLean & MacLean), Gruhn, Al Webster (Kilowatt) and Eric Webster (One Life). They released the EP 'Bad Boys' in 1984 -- featuring Streetheart's John Hannah as speacial guest -- which received major media exposure. This edition of Lawsuit wasn't able to stay together and Johnson found himself looking for his next musical outlet.

By 1986 he was ready to record again and released another Lawsuit EP called 'Three The Hard Way' which was produced by Streetheart's Spider Sinnaeve who also played bass and brought in Aldo Nova drummer Carmassi to round out the line-up.