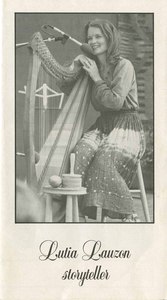 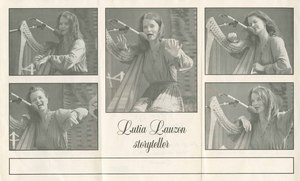 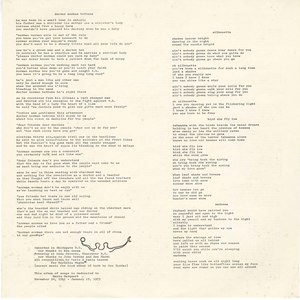 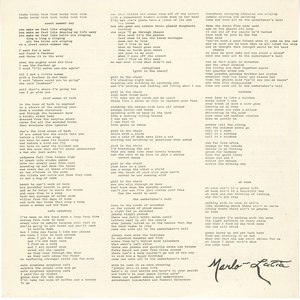 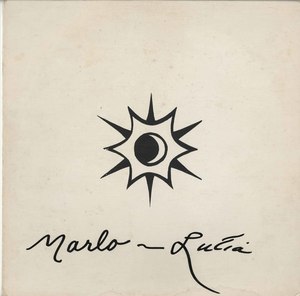 Now this extremely scarce album is available for streaming only on citizenfreak.com/mocm.ca. Enjoy!

This incredibly rare album of honest folk music was their first and is amongst the finest Canadian hippie folk albums in existence. The cover is hand drawn with a black felt penn, so each of the 100 copies is unique (some used blue felt pen). The record was recorded in Skidegate, British Columbia which is on the Queen Charlotte Islands and was pressed at Rada Records in Vancouver, British Columbia.

The album was dedicated to Marie Marquart who died on January 19, 1975. The album was recorded later that year on Marlutiamusic with no label number. It came with a single light cardboard insert which has all of the lyrics.

One of the tracks is a beautiful tribute to Doctor Norman Bethune. Norman Bethune was a Canadian communist doctor (member of the Canadian Communist Party of Canada) who, while in China and Spain invented the first mobile blood transfusion unit as well as the first mobile medical unit and other surgical instruments. He dedicated his life by giving medical care to the disadvantaged and is a Canadian hero.

Lutia says of her work: "I seek out that moment which gives us a clear glance at life".