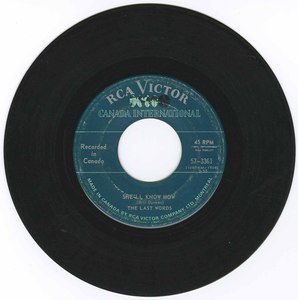 Last Words - The Laugh's on Me b/w She'll Know How 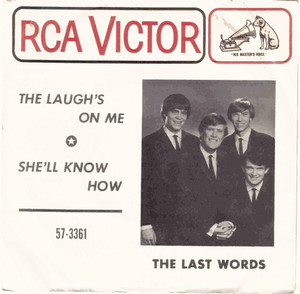