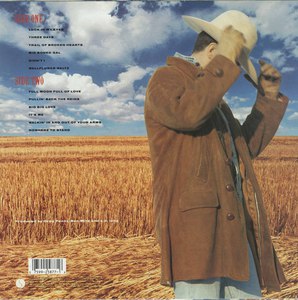 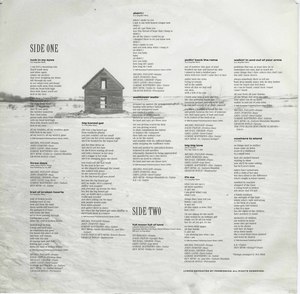 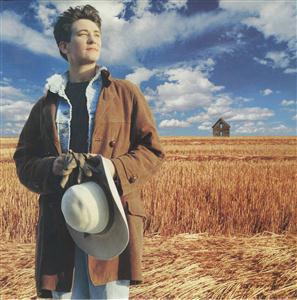 Absolute Torch and Twang was the last bona fide country album of k.d. lang's career, and while external circumstances may have forced her hand in exploring other musical avenues, this set suggests she may have already been headed that way. Absolute Torch and Twang is the definitive statement of lang's country period; by this time, she'd moved past the slightly kitschy Patsy Cline homages of her earliest work and developed a strong musical personality of her own, using her rich and supple voice to approach material both witty and heartfelt. lang's collaboration with producer and songwriter Ben Mink was reaching its peak as well, with the performances and arrangements hitting a superb grace note between polish and passion. lang's songwriting had matured, most notably on "Nowhere to Stand," a powerful number about child abuse, and she'd developed a knack for writing about misfits, both defiant and otherwise; as a Canadian lesbian vegetarian performance artist trying to work within mainstream country music, you have to know her heart was with the heroines of "Big Boned Gal" and "Wallflower Waltz." And while lang had embraced vintage countrypolitan sounds on Shadowland, Absolute Torch and Twang found her bridging a gap between Cline-style balladry and polished lounge styles on "Trail of Broken Hearts" and "Pullin' Back the Reins," and finding a comfortable home in the middle ground. While some fans were disappointed when lang retreated from country music on her next album, Ingénue, it's hard to imagine her (or anyone else) topping an album quite as strong as Absolute Torch and Twang.
-Mark Deming