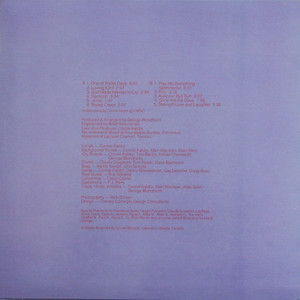 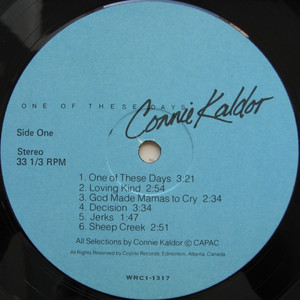 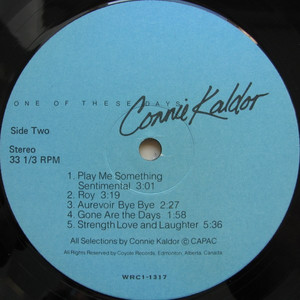 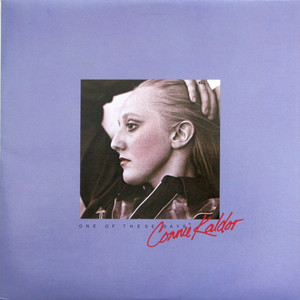 One of Canada's leading contemporary folk artists, Connie Kaldor uses her gift for songwriting and performing to share a wide range of emotions. While her knack for writing humorous songs inspired one reviewer to call her a cross between Woody Allen and Woody Guthrie, Kaldor has been equally effective reflecting on more serious issues. On her 1996 album, Small Cafe, produced by her husband Paul Campagne of Hart-Rouge, she reflects on the memory of a dead friend ("Down to a River"), and examines the effects of child abuse ("He's Running in His Sleep").

The daughter of a Lutheran church choir director, Kaldor was influenced by the music of the Beatles, Laura Nyro, Carole King and Joni Mitchell. Studying piano as a youngster, she began playing guitar while in high school. After performing in folk music coffeehouses in her hometown, Kaldor pursued an interest in theater at the University of Alberta. Graduating in 1975, she moved to Toronto to work with the avant-garde drama troupe Theater Passe Maraille. Before long, however, Kaldor returned to music and became an active presence on Canada's folk music circuit. Forming her own record label, Coyote, Kaldor released her debut album, One of These Days in 1981. Kaldor's second album, Moonlight Grocery, was nominated for a Juno award (Canada's equivalent of the Grammys) as Most Promising Female Vocalist in 1985. Kaldor's first album of children's songs, Lullaby Berceuse, released in 1988, was the recipient of Juno and Parent's Choice awards.

In 1992, Kaldor toured China, India and Europe as a goodwill musical ambassador from Canada. Four years later, she starred in a Christmas special broadcast by Canada's Global Television Network. While she has continued to release her albums in Canada on Coyote, Kaldor signed a three-album deal with Rounder in 1997 for distribution in the United States.

The mother of two sons, Gabriel and Aleski, Kaldor makes her home in Montreal.