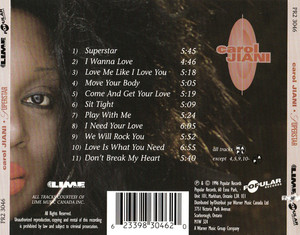 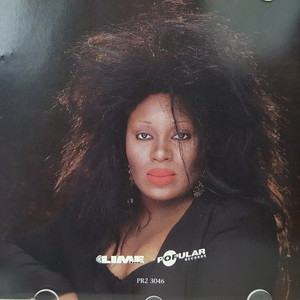 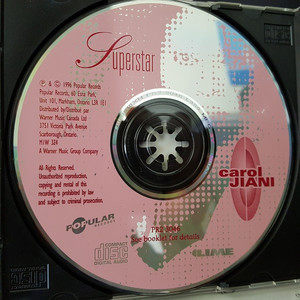 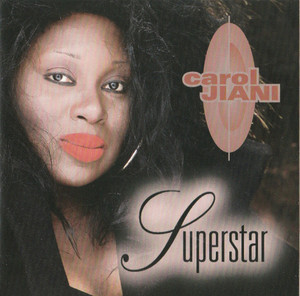 Hi-NRG for the '90s. Carol Jiani's last known full-length album, only released in Canada as far as I know. For whatever reason there are no production credits given, but Joe LaGreca, Denis & Denyse LePage and Carol herself seem to be involved in much of the writing, so I'm assuming a few or all of them were also in charge of the production.

The title track, "Superstar" was released as a lead single. Great production with some rather scathing lyrics which seem to be aimed squarely at Michael Jackson.

There are some other great moments on the album like "I Need Your Love," and "Love Is What You Need," which see Carol branching out into a darker, edgier sound. There are also a couple of covers, Queen's "We Will Rock You" and the Redbone hit "Come and Get Your Love." The album ends on a high note with "Don't Break My Heart," a big guitar driven diva power ballad, with a great performance from Carol.

Overall, the album is an great, enjoyable listen. Fans of her earlier material will probably find a lot to like here.