Idols - Reajean b/w I've Been Inside 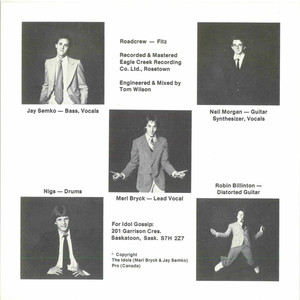 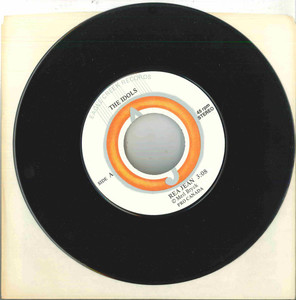 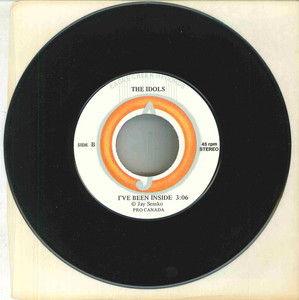 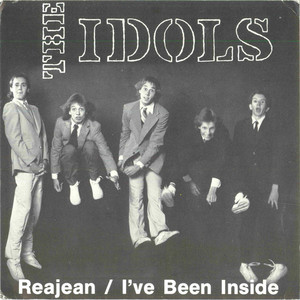 Reajean b/w I've Been Inside

One of the city’s best known, and longest-running, bands, The Northern Pikes formed in 1984, and got their start playing bar rock before eventually signing with a major label in 1986.

But before they cut singles such as “She Ain’t Pretty” and “Girl With a Problem”, The ‘Pikes were originally known as The Idols, who formed in 1979, according to Sam Sutherland’s Can-rock history book Perfect Youth: The Birth of Canadian Punk.

Jay Semko, platinum selling solo musician and front man of the long-running ‘Pikes, recalls being one of the first local punk rockers at a time when being a first-class freak was a near-guarantee to getting beaten up.

“When I first started playing music in 1979 it was a rarity for bands around here to be playing their own music,” says Semko. “We were playing in a band called The Idols, a precursor band to The Northern Pikes, and there was certainly an alternative music scene but it was a lot sparser. We were definitely kind of freaks around here.

“There wasn’t the internet – there wasn’t even cable TV in a lot of places in the province. If you would play in a smaller town it would freak people out. We would even have situations where we were literally run out of town where drunken guys would actually chase us. But sometimes you would play a show and it would go really well. It was definitely a different time.

“A lot of bars would employ a band for a week at a time back then,” Semko continues. “You wouldn’t get a lot of people there at the beginning of the week so you could try out your own material. We would sometimes tell people our songs were written by a bigger band so that way we could sneak them into the set. But when we got to Toronto in 1985 it was an eye-opener industry-wise. There you were expected to write your own songs. And eventually that filtered down into the prairies and so everyone started writing their own songs.

“That was how it began and there have been a lot of really great bands that have come from Saskatchewan ever since.”