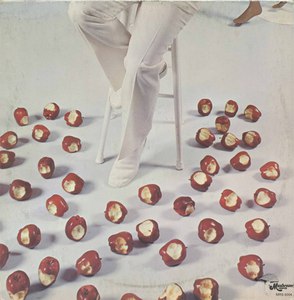 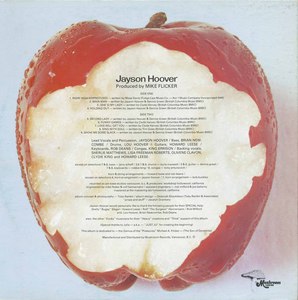 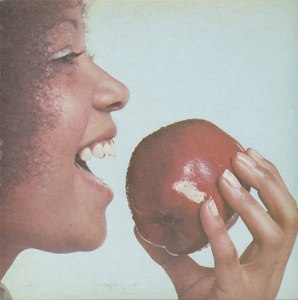 Also the other "Funky" musicians for their "Heavy" creations and "Thick" support of this album.

Special thanks to Julia -a.k.a.- "JUST JU" for creating the beginning

This album is dedicated to - the genius of the "Pressures" Micheal A. Flicker - (The Son of Dynomite)