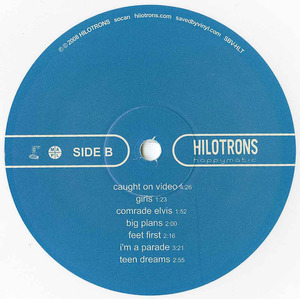 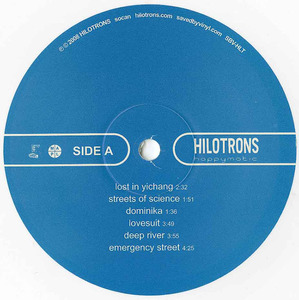 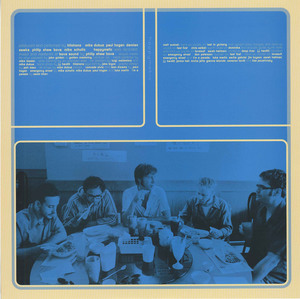 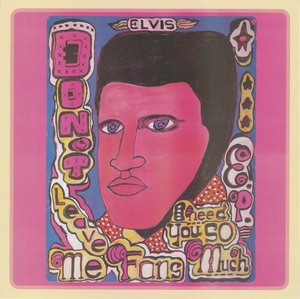 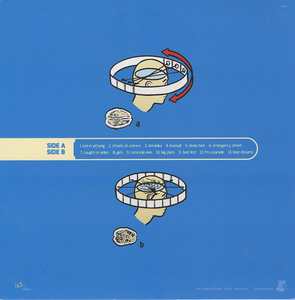 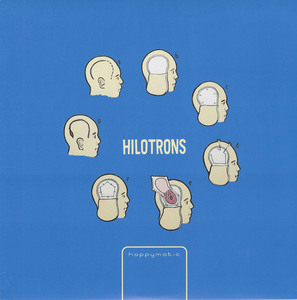 Ottawa pop rock geniuses Hilotrons hone a timeless sound on the excellent Happymatic, and the multi-layered result is more rewarding with each listen. Even as other bands strive for the quirky tightness of Devo, Talking Heads and the Police, Hilotrons master the artful, immediate energy required to achieve something both sophisticated and infectiously danceable. Without posturing or fanfare, "Lost in Yichang" just gets going, with Mike Dubue's slick, impassioned voice hooking listeners into the intriguing world of Happymatic. Songs like "Dominika" might be sugar pop but they're nutritious enough to justify the tooth rot, and are nice appetisers for the thoughtful production and new wave grandeur of "Lovesuit" and the incredibly catchy "Deep River, which gives Spoon a run for their money. The music here is cocky and manly but possesses a self-aware charm. "Emergency Street" has this vibe, even with a chorus of women singing the hook, as does Paul Hogan's "Teen Dreams". The lone anomaly to this brash dance rock comes via a tribute to the band's hometown, with a starkly winsome cover of the now-defunct Kepler's "I'm a Parade", which is wonderfully arranged and executed. Happymatic is a simmering, note-perfect party record by Hilotrons.

Who do you think might gravitate to your new wave sounds?
Dubue: I hope the kids do but I'm not too sure. I was just trying to record Combat Rock basically and this is what we came up with. I really love that album and I always get into debates about Combat Rock with Clash fans but it's wonderful.

Though upbeat, do you think these songs are dark?
I tend to think they're slightly angry or despondent. Happiness doesn't really come automatically to me. Not that I'm a tortured artist or anything but there are a lot of dark themes and I'm self-conscious talking about it. I do like to think that a couple of Paul's songs are about ex-girlfriends of mine.

Why cover Kepler?
I used to play in Kepler before Samir [Khan] moved to Toronto. I love that song and I'm a big fan of his songwriting. We cover songs by people we know, such as Mike Feuerstack of Snailhouse and Wooden Stars, and Geoff Pye of Yellow Jacket Avenger. John Tielli's part of that crew too and I feel like I know all of my favourite songwriters in person.
-Vish Khanna, Exclaim, Mar 24, 2008