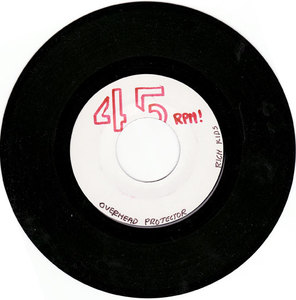 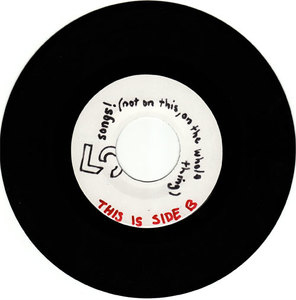 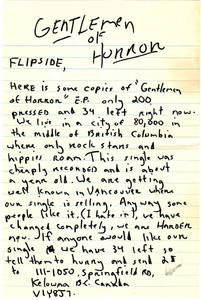 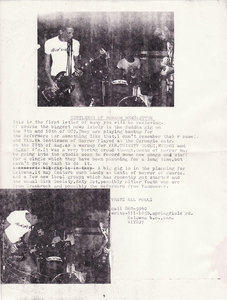 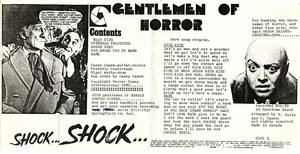 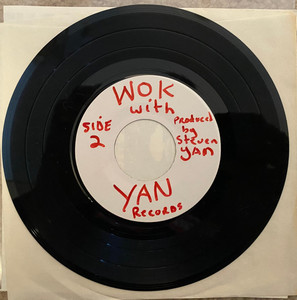 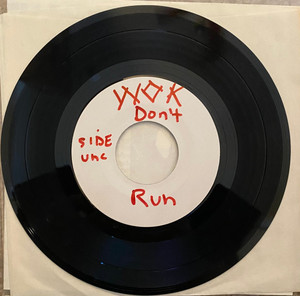 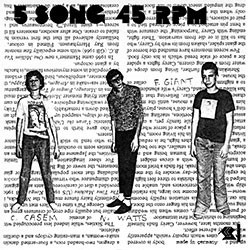 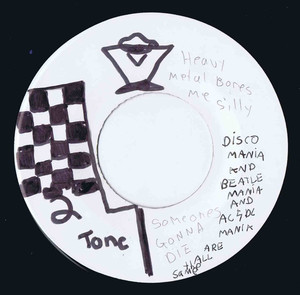 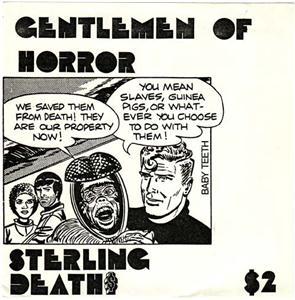 This was the only release by GOH. It was recorded in November of 1980 in Donny Walchuk's basement and released in January 1981. It was recorded for $60 in one evening, live to a reel to reel 4-track, with the vocals overdubbed. We pressed 200 copies (at Praise Records in Vancouver-a Christian pressing company!) with blank, white labels and hand drew on them with coloured felt markers, saving a $50 printing charge. Every label was unique; some had the songs titles, some had things like "Virgin Records" and anarchy symbols on them, one even had a very good likeness of Barney Rubble drawn by Tom.
Note: 50 copies were lost on a city bus when a friend (Chael who later went on to play in 'Unnatural Silence'), took them to Vancouver to sell for us.

There were two cover designs, for each we made 100. The 'Skeleton' sleeve was made from images cut out from the book "The Movie Treasury : Horror Movies", where we also stole the font. We photocopied the covers and put them in Ziplock bags, also including a photocopied insert. Over the last 40 years this record has become very collectable and has sold for USD$2,200 on discogs! So a NM copy should be worth somewhere around USD$2,500.00 TO $3,000.00.