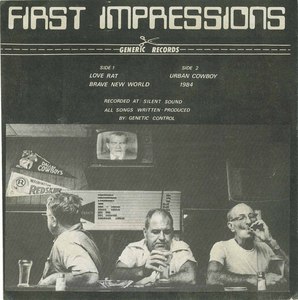 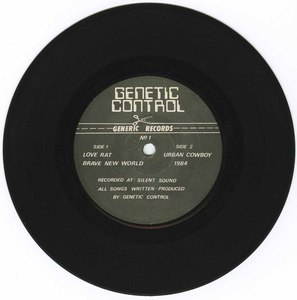 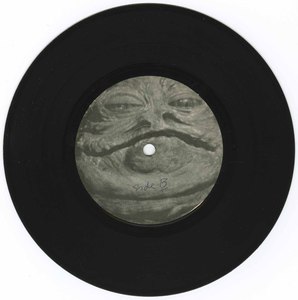 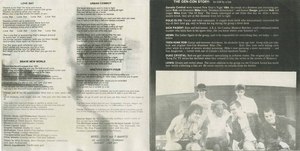 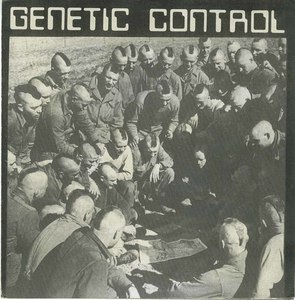 In the early to mid-'80s, the Montreal hardcore scene was well known around the globe. Venues like Cargo on St-Denis and Rising Sun on Ste-Catherine were tour stops for every hardcore band from Black Flag to Bad Brains. Montreal hardcore was also known for its exports, and the majority of MTLHC bands, like Unruled, My Dog Popper, No Policy and Fair Warning sprang from the loins of a dilapidated rehearsal space/apartment block with a leaky ceiling on Bleury dubbed the Bleury Beach Club.

Probably the greatest band to come from this beer-encrusted slum space was Genetic Control, with hardcore blasts that could hold a candle to the precision of Bad Brains, the ferocity of Minor Threat and the rock edge of the Meatmen.

"The scene back then was really, really close-knit," says singer Mike "Zabo" Price over the phone from his longtime home of Vancouver. "Everybody knew each other by their name, whether they were a punk or skin or whatever. Whenever there were shows, we would all show up hours before even soundchecks because it was just so awesome and exciting. This was obviously before the Internet too, so that was our time to communicate and exchange. Whenever a local band played, every other local band went to support them and see them. It was just amazing."

Due to internal struggles that would often end up in fistfights, Genetic Control would only last from '83 to '85 and leave only one official document, the 500-copy pressing of the five-song First Impressions seven-inch EP. Despite only venturing out of Montreal twice, to Toronto and Ottawa, Gen Con's reputation as one of hardcore's most unsung bands has managed to grow. Recently, their EP fetched over $500 on Ebay from a U.S. collector, with a German label bootlegging their unreleased "album," only adding more fuel to the fire. "When we did the record, they just gave us a cassette copy. We thought that would be cool enough because we didn't have the money to pay the studio bill and we didn't realize how important it was to have master tapes. We've been trying to find the tapes now so we can properly mix them, because that bootleg sounds just horrible. So far we've had no luck."

Gen Con staged a two-show reunion in 1998, playing with the Misfits and at Foufounes Électriques's 15th anniversary. The band was able to properly record the latter show, which included all of the songs from the aforementioned "album," and local label Sonik's Chicken Shrimp is releasing it to coincide with their latest reunion.

"My only regret is that we couldn't be mature and patient enough to keep the band together and really release a record. The band is getting so much attention after the fact now, and I can't help but wonder how we would have done if we'd released a record that we were all proud of. At the same time, I kind of like this sense of mystery that we have garnered."