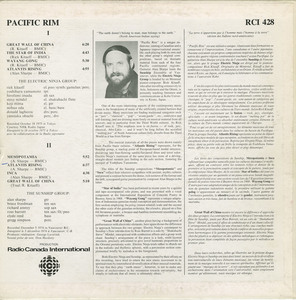 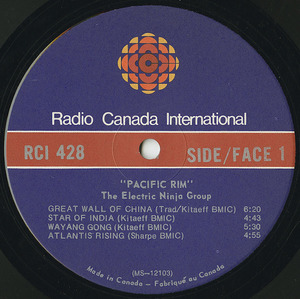 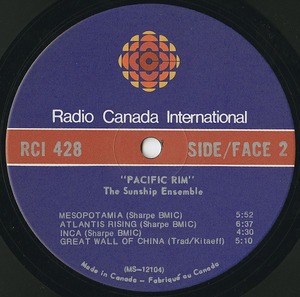 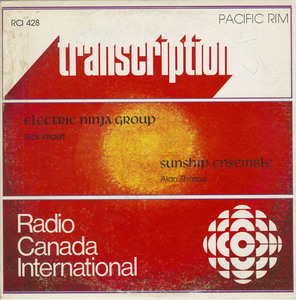 Engineered by Don Hardisty
Produced by George Laverock
A1 to A4 Recorded October 18, 1975 in Tokyo, Japan
B1 to B4 Recorded December 5, 1974 in Vancouver, British Columbia