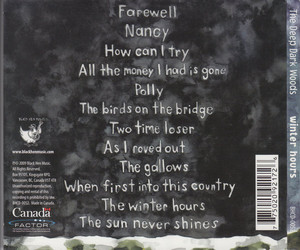 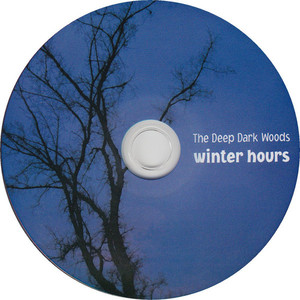 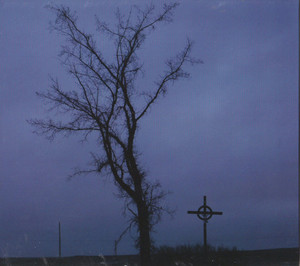 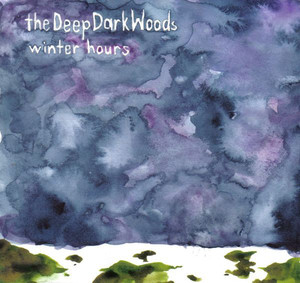 "Winter Hours", The Deep Dark Woods' sophomore release on Black Hen Music, is an album full of raw emotion, sadness, beautiful vocals and harmonies, new sounds, and well thought out arrangements. Working with Juno award winning producer/musician Steve Dawson at Vancouver's famed recording studio "The Factory", they managed to bring out an energy that the new songs deserved, recording the album live off the floor. What was created represents a collection of their best songs yet, the ever changing sound of the band, and a step forward from their touted first release "Hang Me, oh Hang Me", which was nominated for Best Roots Album at the Western Canadian Music Awards this year.

The timeless sound of the aptly named "The Deep Dark Woods" belongs to the depressing winters of the north. Pulsing with human warmth, these original songs echo through the lonesome night. Ryan Boldt's plainspoken lyrics offer a strong but gentle tone which understates poetry, oftentimes as startling as hot blood in fresh snow. Despite the dark themes, the heaviness never overwhelms the music's playfulness. An utterly fun rhythm section, brilliant guitar work, and eerily rich harmonies drive the songs. One could easily be forgiven for mistaking their songs as treasures of decades past, as

The Deep Dark Woods approach their instruments with studied respect for the honoured traditions of the shadowy side of roots music. Once again this album showcases The Deep Dark Woods versatility, sifting through different sounds and styles that are melded together. From songs like Farewell and How Can I Try which are older than band itself to Polly which was written out of the blue while all 4 members were jamming. Major highlights of the album are current fan favorites at shows The Winter Hours, and The Gallows, where The Birds on the Bridge, and the album's single All the Money I Had Is Gone show a very strong personal side. The album features only one full out rock song, Two Time Loser, a departure from their previous album, which has given the DDW a chance to explore other facets of their sound. When First Into This Country is a traditional English folk song while you can hear definite r & b influences in the epic Sun Never Shines. In spite of these contrasts, the songs manage to be united by the warmth of their vocal harmonies, moody guitar tones and lumbering rhythm section.