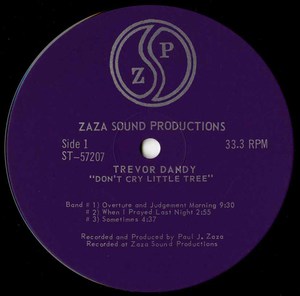 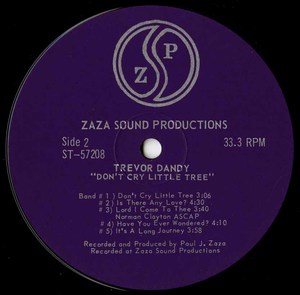 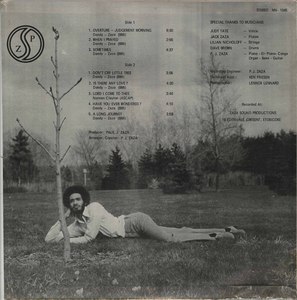 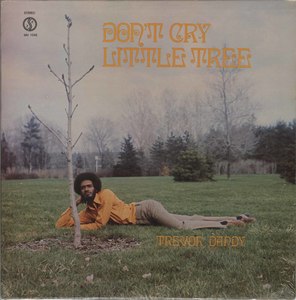 Citizenfreak.com presents the holy grail of Canadian Jesus Funk available to be heard in it's entirety for the first time on the internet.

Trevor Dandy was originally from Jamaica, but like so many other Jamaicans, he emmigrated to Toronto in the 1960's. Is There Any Love is a jazz soul monster and is one of the finest funk gospel tunes ever recorded by a Canadian. The album was produced by Paul Zaza and recorded at Paul's own Zaza Sound Productions, located at 16 Edenvale Crescent, Etobicoke. Apparently the album was pressed in a quantity of 2000, but due to a dispute with his church a good number of the original lp's were destroyed.