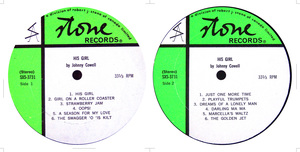 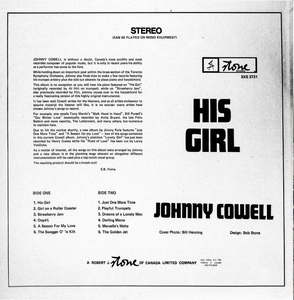 Johnny Cowell HIS GIRL BACK 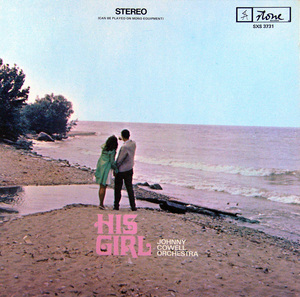