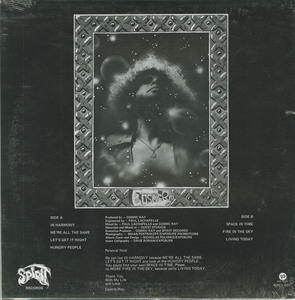 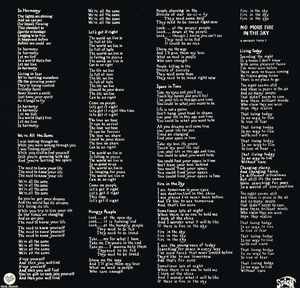 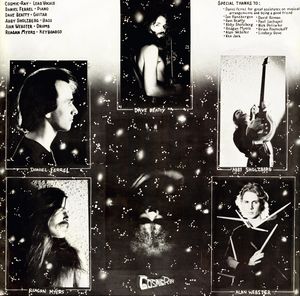 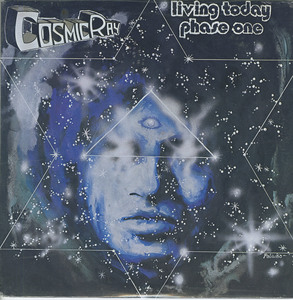 Ray Scott began his performance career at the age of 10 in British Guiana when he formed the group "Ray and the Melody Makers". By his late teens his band, "Ray Scott and Merge" were national superstars, performing British and American Rock and Roll. As a child Ray studied violin with the premiere teacher in the nation. He is a drummer and composes on the keyboard.

As a British citizen, he took advantage of the
ease with which he could move to Canada, where he continued his career, took voice training with Paul Pander and began writing music. Based in Toronto, he formed "Ray Scott and the Saints", a large resident club band, that played at the Concord when he was in town. "Sunray" was his pared down touring band that toured clubs around Canada, playing six nights a week, 4 sets a night. Their performances always guaranteed a good crowd. Some of the well known and respected musicians who were members of his band were: David Stone (keyboard), Allen Webster (drummer) and B. B. Gabor (guitar). In the late 1970s he set up his own club, LA DISCO, on Danforth and settled into a more residential schedule. He also put together the first Black Funk Band in Canada, "Scott Free". He became known as "Cosmic Ray".

In 1979 he toured as a Yahama Sponsored Event. That same year his "Space in Time" was one of the 10 winning pieces in the radio Q107 "Home Grown Talent Competition". This competition was created to find the best of Canadian pop music bands and showcase them on an album to benefit UNICEF. He produced the album "No More Fire in the Sky". The entire album adds up to a powerful musical poem in the pop music genre that protests man's inhumanity to man, war and potential nuclear holocaust.

In the late 1980s he started his own production company, Gold Records. In addition to producing his own work he produced "The Love Birds" and the heavy metal band "Maltese" which had success overseas. During that time period he headlined at such venues as The Roxy and The El Rey. For a few years he had his own restaurant, The Cosmic Diner, at The El Rey, where he did command performances for special customers like Arsenio Hall. He has a large library of compositions and is registered with SOCAN and BMI.

Now Ray comes forward with a new body of pop music in his album "It's All About Love", which contains 14 original songs. The music reflects Ray's amazing ability as a musical artist to design with sound and words to target and create the exact response he wants his audience to have. Once again he has crafted an album that is a total poetical piece composed of individual songs which are each a piece of pop music poetry in its own right. Expressing raw passion and desire, these are truly love songs to love and be love by. They say what every woman wants to hear her man say.