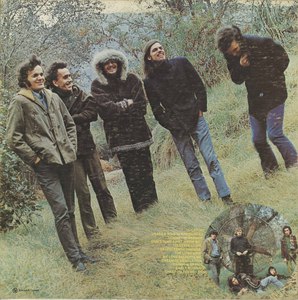 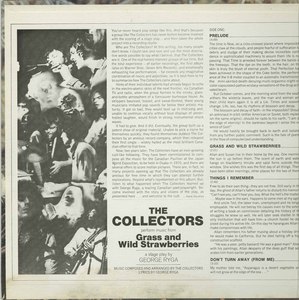 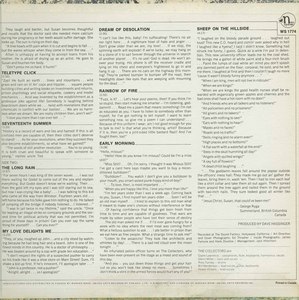 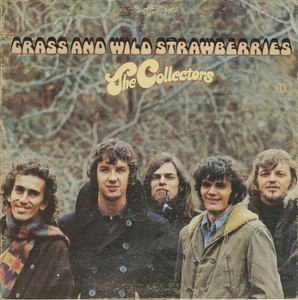 The Collectors were formed in Vancouver, Canada in 1961 and originally known as the C-Fun Classics and released many local records. They adopted the name C-FUN Classics when they gigged to promote local Vancouver, BC radio station CFUN-AM. The group were featured as the house band on 'Let's Go', a weekly TV show. In 1965, they released two singles as the Canadian Classics -- 'Til I Met You' (Jaguar 2002A) and 'I Don't Know' (Valiant 723).

With former horn player Howie Vickers handling the lead vocals, they cut 'Eyes' and 'Don't Feel Bad' -- both of which later appeared on the History of Vancouver Rock and Roll, Volume 4 (VRCA 004; 1991). 'Eyes' -- a fine folk tune seasoned with tasty guitar and just a dash of psychedelia -- is easily the better track. 'Don't Feel Bad' has a vague 'On Broadway' feel. More elaborately produced, it also seems a less genuine effort.

The Collectors were drawn towards US west coast venues where they established a positive reputation for their complex arrangements, soaring harmonies and extended improvisations.

But although ready and willing to be session performers, The Collectors had already established themselves as Canada's hottest group with their original material and didn't really want to divert from their own artistic awesomeness. So, after the recording of 'Mass in F Minor', the Prunes were reformed with a completely new line-up to record 'Release of an Oath' with David Axelrod.

After, The Collectors collaborated with George Ryga and released the 'Grass and Wild Strawberries' LP which was based on Ryga's stage play of the same name.

During this period, The Collectors also provided the soundtrack music to three Canadian based films - Don't Let the Angels Fall (1968) along with David Hassinger, Canada the Land / Canada, pays vaste (1969) and The Land (1969). Further information regarding these films can be obtained from The Collectors's entry at the National Film Board of Canada's web site.

Although their imaginative use of of time signatures and woodwind garnered critical plaudits, this was not transferred into sales, and the Collectors' career ebbed with two non-album singles.

The departure of Howie Vickers in 1969 prompted an internal rethink and the remaining quartet abandoned the name and emerged as Chilliwack in 1971 with Bill Henderson taking over lead vocals.
-rockasteria.blogspot.ca