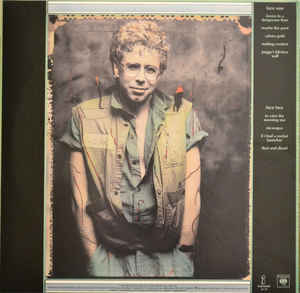 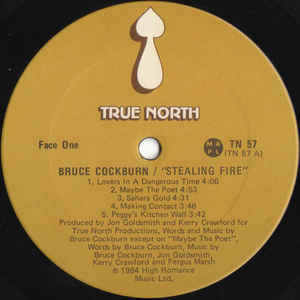 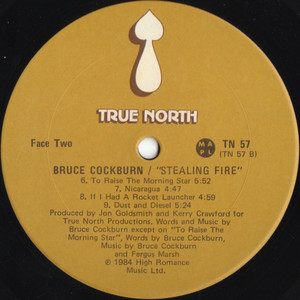 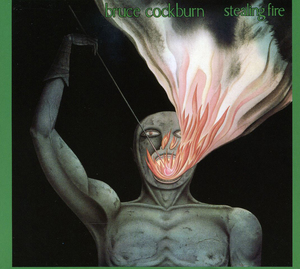 With 1984’s Stealing Fire, Bruce Cockburn’s words and music took a greater urgency than ever before. The previous year, he made his first trip to Central America on behalf of the international development group OXFAM. While in southern Mexico, he visited a refugee camp that had recently been attacked by the helicopters of the U.S.-backed Guatemalan army.

The horrific experience sparked the anger-filled “If I Had A Rocket Launcher”, a song which brought him unprecedented attention – garnering heavy radio airplay and regular video rotation on MTV.

Stealing Fire is full of many of Cockburn’s most powerful political songs, yet it boasts some of his most romantic numbers as well. From “Lovers in a Dangerous Time” to “Making Contact” whether issuing calls to action or cries for help. Bruce Cockburn’s poetry demands affection.

Upon its release Stealing Fire immediately staked a claim as one of the most compelling albums by singer-songwriter in the 1980s. Nearly twenty years later, the album’s impact is undiminished.

This album was re-released on vinyl, 2 November 2010, through True North Records.
* bonus tracks on the remastered 2003 reissue